The Young Lions Who Could Get A Call For Russia 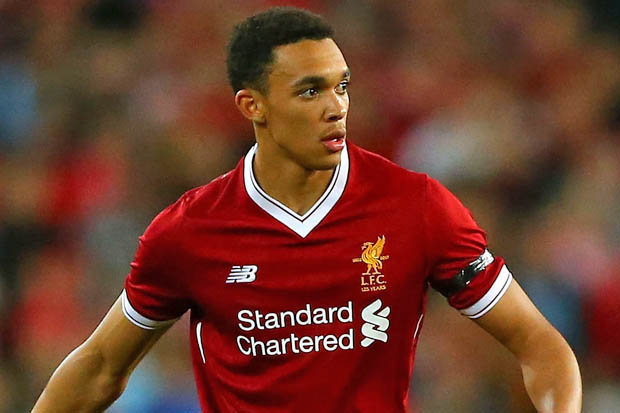 England will go into this summer’s World Cup with one of the youngest sides in a long period of time.

Gone are the likes of Steven Gerrard, Wayne Rooney and even potentially Joe Hart and Gary Cahill. In come a new breed of players. John Stones, Harry Kane, Dele Alli, the list goes on.

For those three however, and a number of others, they’re arguably already established in the England World Cup team, but which other young Lions could potentially be boarding the plane?

There’s no doubt Jadon Sancho is an England star in the making, but could he get a surprise call up for Russia 2018?

He’s 20/1 to be involved in the squad come England’s Group G fixture against Tunisia and if he continues to play like he has been for Borussia Dortmund, he may be a bit of a wild card.

Ryan Sessegnon has impressed so much for Fulham that he could well be fast-tracked into the England squad.

All Europe’s top clubs are monitoring his situation and it won’t be long until he moves to an elite side.

England don’t have a large number of options on the left hand side, so he really could have an outside shot of the squad for Russia.

Joe Gomez has played some fantastic football with Liverpool this season and if he’s fit will make the squad.

Southgate is a fan of the 20-year-old and have him his first cap in November of last year. He’d likely play on the left hand side of a back three and could quite possibly be given the nod if he can get some more game time for the Reds between now and the end of the season.

He’d be well worth a Russia 2018 free bet to make the squad at 4/6 and we wouldn’t be surprised to see him get plenty of game time against Tunisia and Panama.

Another Liverpool star who could be given the nod for the World Cup is Trent Alexander-Arnold.

With Kyle Walker looking likely he’ll sit in a back three, the competition for right back is hotting up.

It’ll be between Alexander-Arnold and Kieran Trippier for who starts, with the Tottenham man favourite with the bookies.

However, plenty of pundits are offering Alexander-Arnold as one of their World Cup tip and if he continues to shine like he did against Manchester City in the Champions League, he could find himself on the teamsheet this summer.

Centre midfield is a bit of a problem for England, which could give Bournemouth’s Lewis Cook the perfect opportunity.

He captained the Three Lions under-20s to the World Cup last year and has been an ever-present in the Premier League this season.

The former Leeds man earned his first cap in March against Italy and will likely get another chance in the final friendlies before Southgate cuts a provisional squad down to 23.