Inside The Locker Room: The Greatest Kits In World Cup History

There have been some real throwbacks with this year’s FIFA World Cup kits. And we love them!

Russia 2018 favourites Germany have a lovely 1990 throwback, while Spain have channelled the gorgeous strip from 94.

Over the years there have been some incredible kits and around the TAG office we were having a debate about what would make the top 5.

After a long discussion, and a complete dismissal of the USA 94 shirt, these are the fantastic strips we came up with…

It’s with a heavy heart the Germany Italia 90 shirt makes our list after they knocked poor Gazza and Sir Bobby out of the tournament in the Semi Final. You can’t help admire what a wonderful strip it was.

This year will see a similar kit and Joachim Low will Be after a similar outcome as they look to please punters who have backed them at 9/2 and retain their crown.

1998 was meant to end the years of hurt and with wonderkid Michael Owen bursting into the scene it might have been if not for a sending off and a few missed penalties.

Twenty years on from that though and the England away strip is looking as cool as ever.

It’ll be a red alternative strip for England again this summer, although they will be hoping to go beyond the Round of 16. Our Euro 2020 top goalscorer betting tips are backing a quarter final. Get to there and who knows, 2018’s kit could be as iconic as 1966. 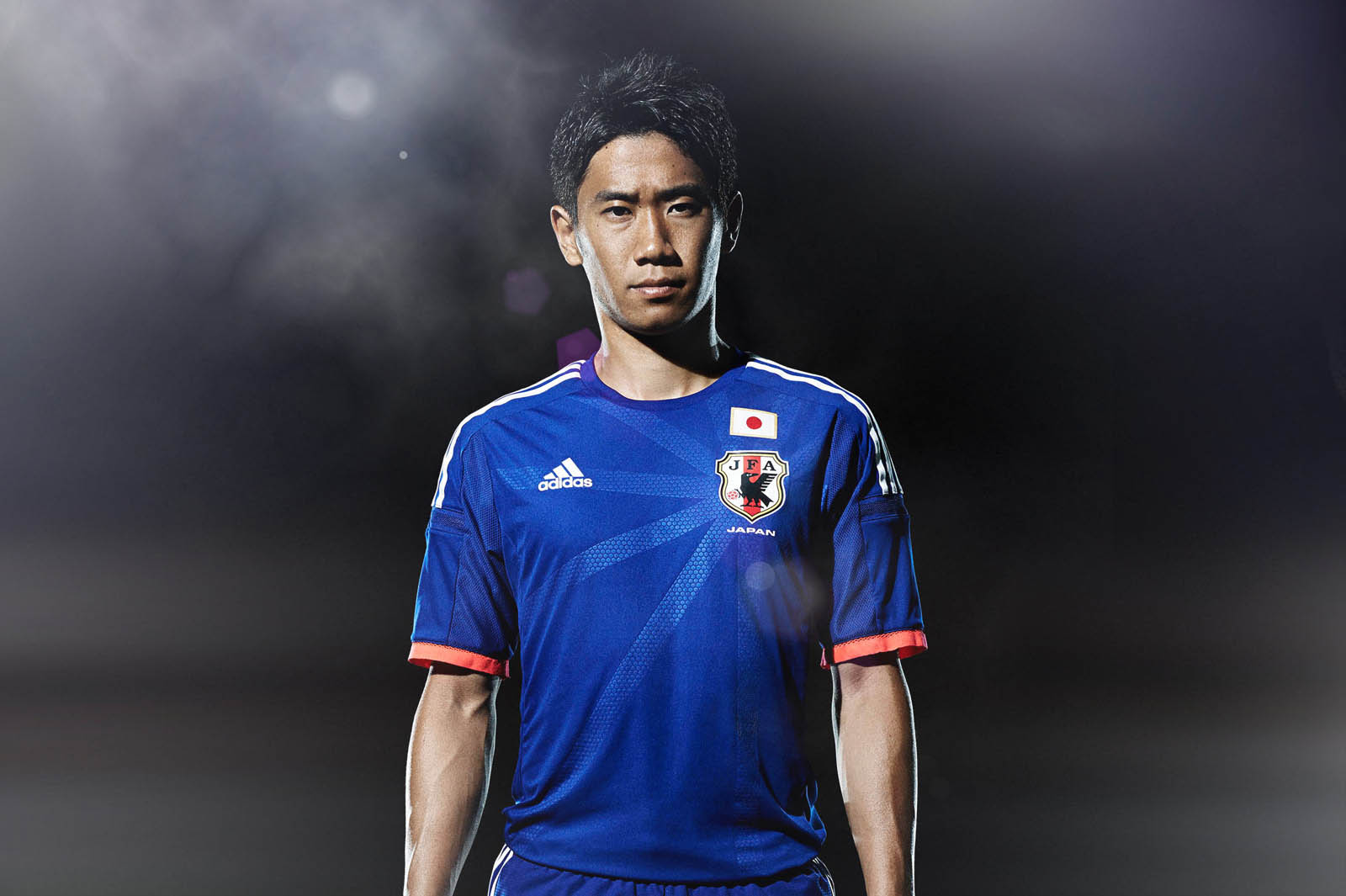 We can’t remember the last Japan kit that wasn’t seriously cool. It was a tough call as to which one to actually put in but we eventually popped for the 2014 edition.

Not a great tournament for the Samurai Blue, they earned just one point. But at least they did it in style…

There are few nations that have truly iconic kits, well that aren’t completely boring anyway. Croatia of course have the red and white checks, while Peru have the red sash.

The 1970 edition stands up to this day as an incredibly cool design. They reached the Quarter Final that year

This year is a similar design and will return to the World Cup for the first time since 1982. They go into Group C, taking on France, Australia and Denmark where they have a serious chance of qualification. 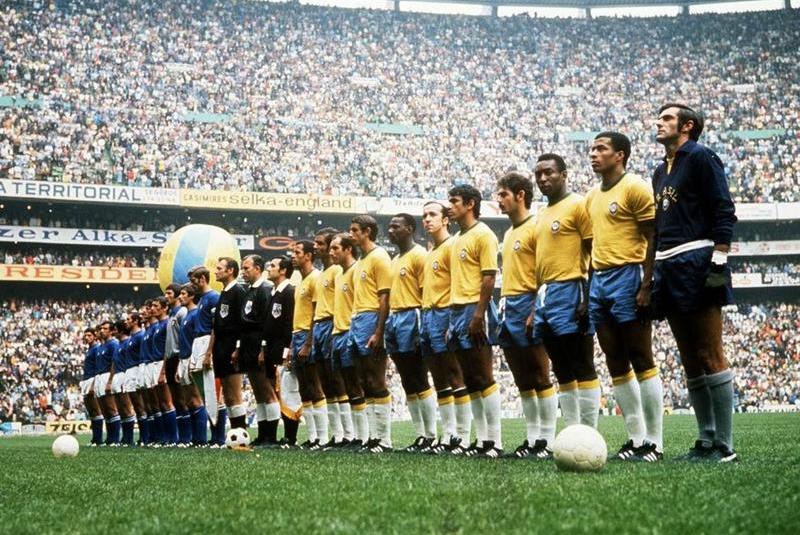 Everything about Brazil at the 1970 World Cup in Mexico was pure class. Pelé almost confirmed himself as the greatest ever and the samba style of the South Americans transformed the way we see the game today.

It was the first tournament broadcast in colour television and the yellow of Brazil, combined with blue shorts and white socks is now as iconic as it gets.

They play in the same colourways today, with the likes of Coutinho and Neymar now looking to do what Pelé, Ronaldo and the rest have done previously and claim a sixth World Cup trophy.