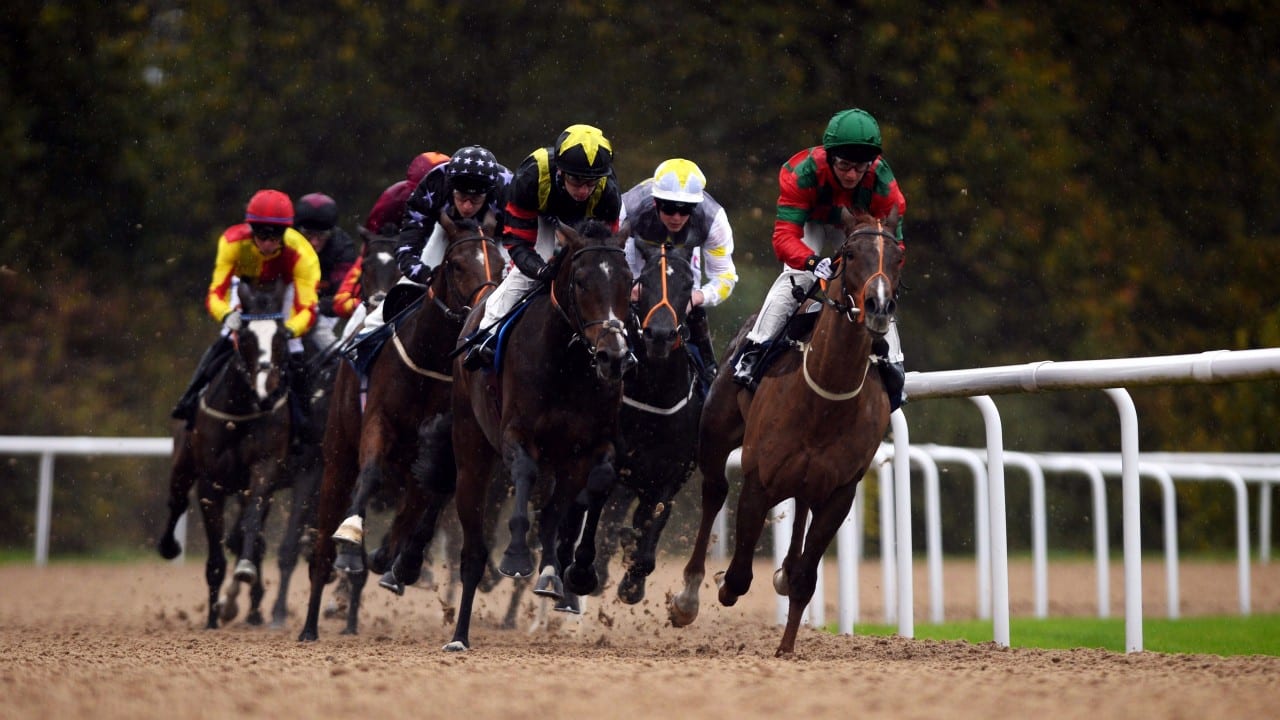 Ludlow, Newton Abbot and Carlisle, over the sticks, and Wolverhampton, on the level, make for an eclectic day’s racing on Thursday.

At Newton Abbot, we’re hoping Philip Hobbs continues his fine start to the new season, but we’ve pinpointed our best bets at all four meetings.

Cholmondeley trainer Donald McCain has a vigorous 10-27 (37%) strike rate in the past fortnight, but Kensington Art appeared to be beaten fair-and-square on his handicap debut at Kelso last time and may prove vulnerable once again. Lucky Robin was beaten over fences at Sedgefield last month, but has previously beaten better-fancied stable companion Snookered in a better race than this over hurdles at the County Durham course. He has been raised 2lb for that last-gasp victory, but the form bears close inspection.

Onehundredpercent made a winning debut for Brian Ellison at Sedgefield in August and again ran well when second, beaten 2 lengths, behind Lady Reset at Warwick last month. He takes a slight rise in class but, with further improvement likely, looks a decent bet to resume winning ways. Stepping back up in distance, albeit by just a furlong, on a testing course should do him no harm.

The returning Arian won over course and distance on his reappearance last season and was arguably unlucky not to complete a hat-trick at Cheltenham two starts later, when falling heavily at the second-last fence. If the strong-travelling mare is fit and ready to do herself justice after 242 days off, she looks feasibly weighted – off a handicap mark 1lb lower than at Cheltenham – and may be able to cash in.

Bakersboy remains a maiden after nine starts, but is not devoid of ability and has run well in defeat, more than once, on the Tapeta surface at Wolverhampton. He takes a step up in distance – which should play to his strengths – and down in class, off his lowest handicap mark so far, so must have decent prospects of opening his account. 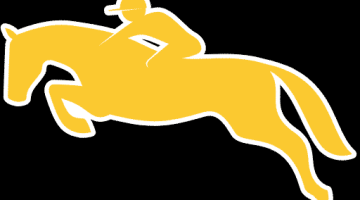