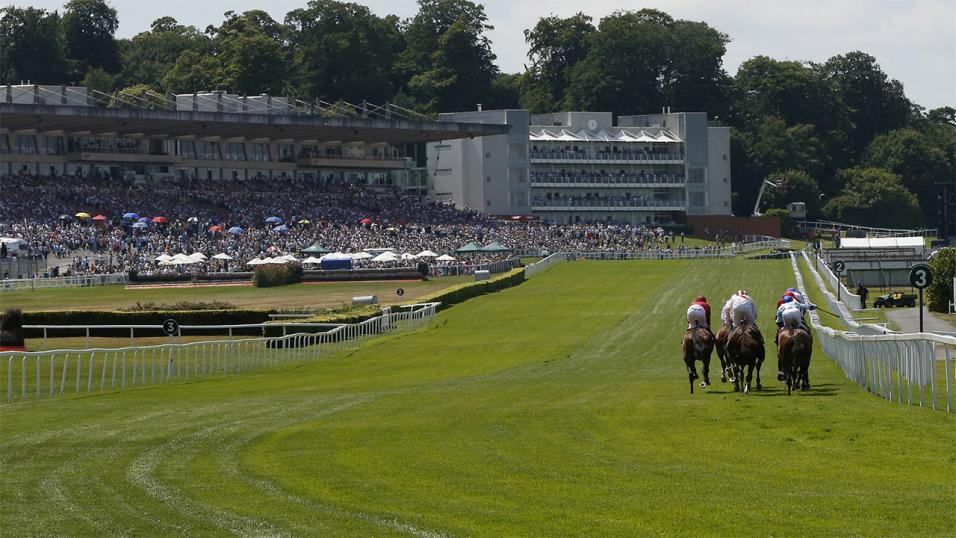 The Sky Bet Sunday Series continues this weekend and, in a refreshing change for terrestrial viewers, all seven races from Sandown are screened live on ITV4.

As ever, we’ve pored over the form book, so you don’t have to!

Obviously no form to go on, so a market check is probably worthwhile. Nevertheless, Godolphin trainer Charlie Appleby has a 30% strike rate with his 2-year-olds at Sandown, so King Of Conquest makes as much appeal as any. The son of Lope De Vega may be suited by a little further in due course but, for now, a stiff 7 furlongs should be right up his street.

Athmad has been restricted to Tapeta and Polytrack since last autumn, but has winning form on turf. He is a rare runner at Sandown for North Yorkshire trainer Ruth Carr, who’s 1-3 at the Esher track over the last five seasons, and may be able to make the trek south worthwhile.

As anticipated, Arboy Will came up well short when stepped up to Group 3 level in the Molecomb Stakes at Goodwood last month, but this is a much more realistic assignment. Indeed, he won a similar race to this, off a 5lb lower mark, at Lingfield on his penultimate start and, with winning form on faster going, too, he may be able to show his rivals a clean pair of heels.

Blue De Vega returned to winning form when dropped to this grade at Doncaster last week and remains feasibly handicapped on his 2020 form. Indeed, despite a 6lb rise in the weights, Robert Cowell’s 8-year-old is still 3lb lower than when winning a better race at Leicester last October, so must have every chance of following up.

Praiano took some time to get going when winning over 1 mile 4 furlongs at Leicester earlier this month, on his handicap debut, and looks ready for this step up in distance. A 3lb rise in the weights for a narrow victory looks more than fair, particularly with the prospect of further improvement to come, so he should be hard to beat once again.

Plenty of winning form on offer, but the one that makes most appeal is Crema Inglesa, who was a convincing winner over a mile here, albeit in a lower grade, earlier this month. She is 7lb higher in the weights in a better race, but capable apprentice Saffie Osborne takes off 5lb, so the step up in class may not be beyond her.

Tommy G has won four of his last seven starts, all at Musselburgh and Ayr, and Renfrewshire trainer Jim Goldie sends him on the 870-mile round trip to Sandown in search of further success. Now an 8-year-old, Tommy G has officially improved by 13lb since April, but has won off a higher mark in the past, so must have a decent chance on a course where his trainer is 2-2 in recent years. 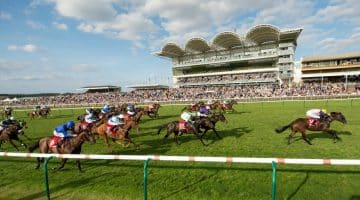 1:35 Newbury The opener on ITV is the Carnarvon Stakes, a listed contest over the… 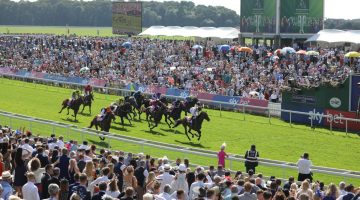 ITV Racing Tips for Thursday 12th May from York and Salisbury

ITV Racing Tips for Saturday 7th May at Ascot, Haydock and Lingfield

Our ITV Racing tips for this weekend come from Ascot, Lingfield and Haydock and we… 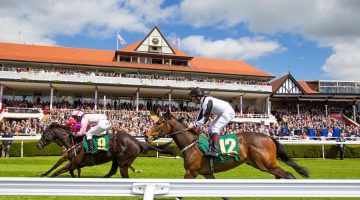