On the weekend before Royal Ascot, there are competitive cards at both Sandown and Newbury and we have picked a lucky 15 tip from these races.

Three races have been selected from the latter track for this preview featuring two Listed events and a Group contest. Another Listed race is covered at Sandown with all the main contenders discussed below. All four races are set to be televised on ITV.

For this Listed race staged over 7f, Foxtrot Lady should be a contender after finishing a close fourth earlier this month at Kempton. However, she failed to win any of her eight races last season and may just lack the necessary finishing pace.

Another competitor is expected to be Preening from the James Fanshawe yard with Ryan Moore booked to ride. She won a Listed contest over a similar distance at Deauville back in December but she tends to be placed in races rather than winning.

The same cannot be said about Mubtasimah who won her first three races last season in fairly low-key contests. She failed to win her next three races, but her early season form from last term suggests she could feature prominently.

There is also a strong case for the prospects of 3-year-old Dancing Feet who emphatically won two low-grade races earlier this year. This event represents a significant step upwards in class.

The 5f course at Sandown is used for this Listed event which has attracted Lazuli from the Charlie Appleby yard. He was a close second at Newmarket last weekend over 6f and won twice from three starts last term but failed when tried over the shorter trip.

Another horse likely to be prominent is Al Raya and she competed in six races last term all of which were raced over 5f. Winning twice and never out of the first five in several competitive affairs proves her consistency.

It would also be unwise to ignore Sunday Sovereign who produced some decent performances in Ireland early last season before finishing six lengths behind A’ali in Royal Ascot’s Norfolk Stakes. Now trained by Roger Varian, she should be competitive at the finish.

Staged over 1m2f, this Listed event for 3-year-old fillies has attracted three horses which won their only race as juveniles. Domino Darling from the William Haggas yard won by a neck in heavy going at Doncaster last October and so needs to improve on that effort.

The form is similar for Cabaletta who won her only start by one length at Haydock in similar underfoot conditions, and her action suggests she may have revelled in the testing ground. Shatha is the other unbeaten filly after narrowly winning a low-graded contest at Kempton earlier this month.

Of more appeal might be the John Gosden trained Franconia who was a fast-finishing narrow second at Chelmsford back in November. The daughter of Frankel could appreciate this trip and will be helped by Frankie Dettori aboard.

Ahead of this Group 3 contest staged over 1m, the Mark Johnston trained Marie’s Diamond claimed a similar race last Friday when comfortably winning a Listed contest at Newmarket. He is a consistent colt and could improve further for that race.

King Of Comedy from the John Gosden yard is likely to be a strong challenger. He raced in decent company last season winning twice during the Spring but was arguably outclassed in his final race when contesting Ascot’s Queen Elizabeth II Stakes.

There will also be competition from Tabarrak who rarely runs a poor race and won his final race of 2019 when scoring in a Listed event at Newbury back in September. He was beaten by Zaaki in his first outing last term and that gelding raced creditably in Group company throughout most of last season. 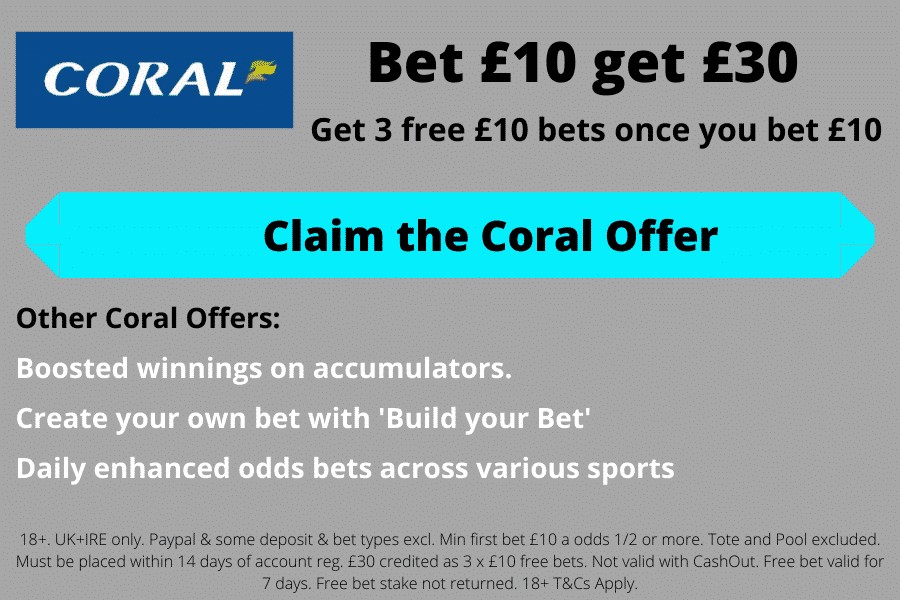