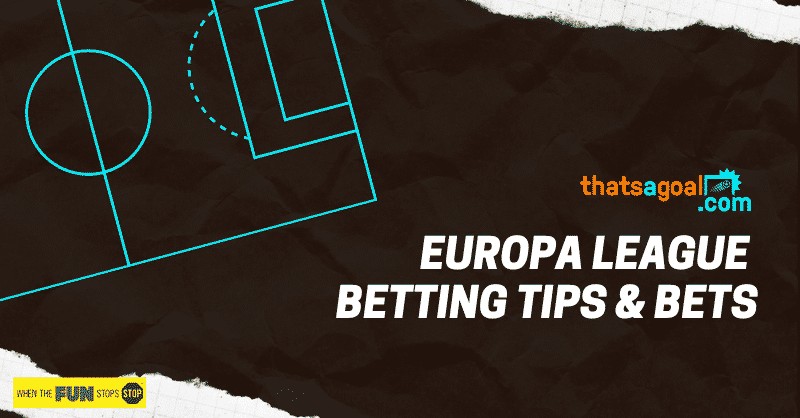 Tonight’s both teams to score tips cover the Europa League and Conference League qualifying matches and the best odds available are 14/1 with bet365.

This means it is the perfect time to use the bet365 sign-up offer to get £50 in free bets ready for the start of the new Premier League season this weekend.

If you open a bet365 account and bet £10 today, you will have £50 in free bets added to your account in-time for the start of the new season, which starts with Crystal Palace vs Arsenal tomorrow night.

Luhansk have been in European competition every season since 2014-15, and look set to continue their adventure against the Romanian outfit. With the Ukranian outfit likely to pose a threat to Craiova, the away sides’ strengths should not be ignored. They ran Leipzig close in the Europa League in 2018-19, and 7 of their 12 European ties since then have seen both teams scored – bar a freak 0-0 double-legged tie against Honved in 2019, they always seem to surround goals.

Cluj are another side who are strong in Europe, having competed in European competition consecutively since 2019, and a good level at that.

Hardly goal shy, the Romanian outfit have seen 10 of their last 13 European away ties end with both teams scoring; but a leaky defence last season saw them concede in all but one of their European games – that leaves a chance for Belarusian side Shakhter Soligorsk to profit from their mistakes, especially having scored in all but three of their 15 league games so far.

Strictly speaking, they’ve been fairly successful in European qualifying rounds in recent years, winning seven of their last 16 games on the continental scene. However, they have a tendency to concede at home, and just 3 games in their last 15 home clashes have seen them keep a clean sheet at the Tallaght. Irish teams always seem to have entertaining games in Europe.

Shkupi, meanwhile, bagged 66 goals in half as many games in the Macedonian league last season as they ran away with the title; and having bagged two goals away at Dinamo Zagreb last week, will have the wind in the sails.

Maribor have not been as prolific in Europe in recent years as they had been in the 2010’s, but that hasn’t stopped them from being favourites against the Finnish giants.

With both teams having won their domestic leagues last season, it will be a largely competitive fixture with goals expected at either end – and with HJK’s away record this season seeing them score in all but one game, Maribor will have to be careful they don’t concede.

3 Fill in the form