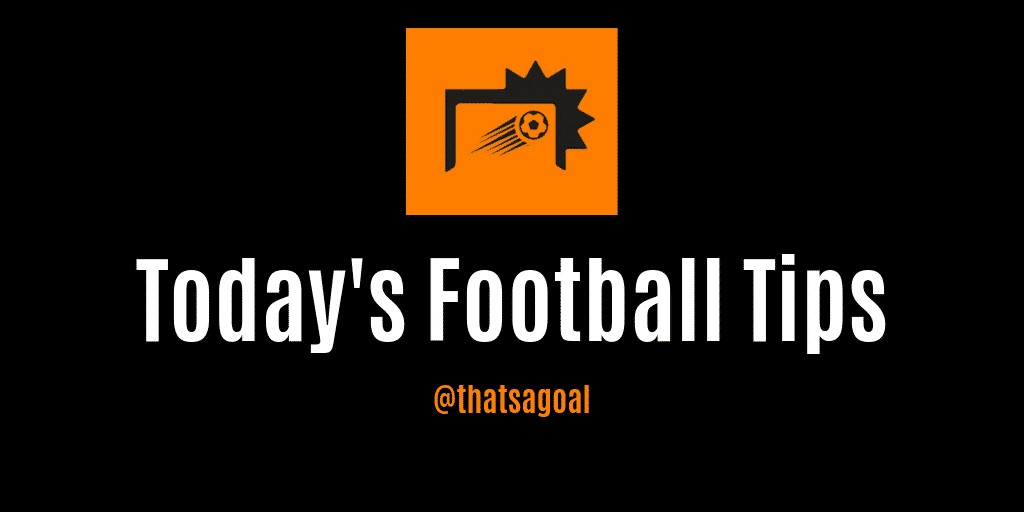 There are a few matches from around Europe taking place tonight and I have picked out three short-priced selections for a little Thursday night accumulator tip. If you use the Paddy Power sign-up bonus you can bet on this risk-free in the hope of winning £56 cash.

The three betting tips for tonight come from around Europe and from three different markets – I’ve gone for a BTTS tip in the Dutch Cup match, a team to win in the Serie A fixture and finally under 2.5 goals in one of the three La Liga games.

The first selection on tonight’s football tip is a win for AC Milan in the Serie A fixture against SPAL. Even though Milan have not had a good season so far, they should get three points against this SPAL side. SPAL have lost their last four Serie A matches without scoring a goal and are second bottom of the league table.

Next up we’re looking for under 2.5 goals to be scored in the La Liga fixture between Getafe and Granada. This bet would have been a winner in five of Getafe’s last six home matches and also in six of Granada’s last seven games.

Finally it’s off to the Dutch Cup match between Fortuna Sittard and ADO Den Haag. Both teams to score is the prediction in this one. Even though both sides are struggling near the bottom of the Eredivisie, they keep being involved in high scoring matches. BTTS has been a winning bet in all but one of Fortuna’s home matches this season and Den Haag have scored in all but one of their away fixtures to this point.

How to use the Paddy Power £20 risk free offer: