Premier League Relegation Tips 2022/23 – Which team is the best odds to face the drop? 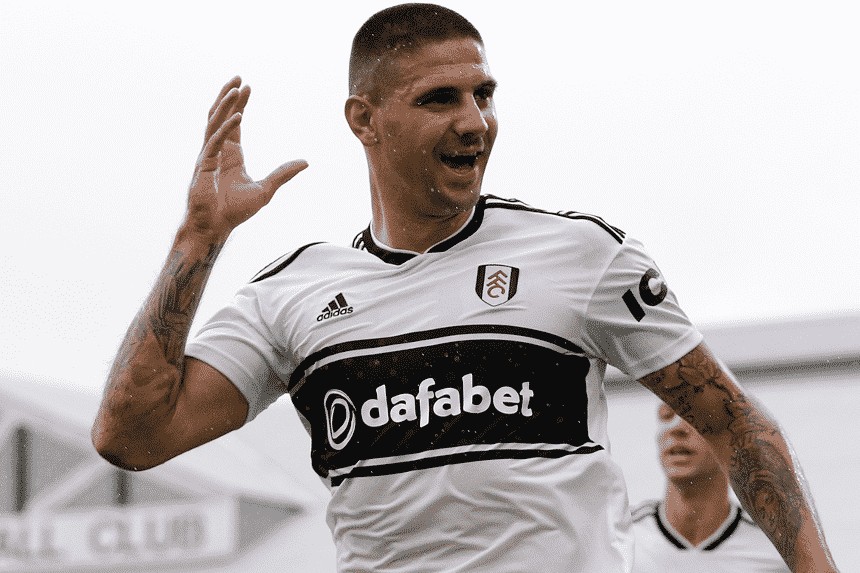 With the 2022/23 Premier League season almost upon us, let’s take a look at the possible clubs who could be battling for survival come May next year.

In the latest Premier League relegation odds, Bournemouth are the favourites at a top price 8/13 with Coral, Nottingham Forest are Evens with bet365 and Fulham are 6/5 with William Hill. Last season’s final day survivors Leeds United are 23/10 with Paddy Power. Brentford are 12/5 to go down and it remains to be seen if the second season curse hits them like it has done to the likes of Huddersfield Town and Sheffield United in the not-too-recent past.

Southampton have been a popular bet on the relegation odds at 10/3 with Betfred and after a shocking season for Everton last time around, they’re 5/1 with Coral to drop into the Championship this season. Wolves are 11/2, Crystal Palace 13/2 and Brighton 9/1.

What better place to start than with newly promoted Nottingham Forest who are experiencing top-flight football for the first time since 1999. Steve Cooper’s men impressed with their solidity at the back last season, recording their most impressive defensive record this century conceding just 40 goals. Though they wouldn’t be the first side to enter England’s top division with a strong looking back line only to be torn apart by some of Europe’s top strikers in the opening few matches.

The Reds have already added an eye-catching six new faces to their already strong squad with creativity in midfield one of Coopers’ main objectives. Forest begin with an away trip to Newcastle which precedes a tricky run of fixtures including Champions Manchester City, Spurs and West Ham. This makes September a very vital month for The Reds where they have three winnable games against two other newly promoted clubs and one who only just managed to stay up last year in Leeds Utd.

Failure to pick up points from these fixtures could leave Forest in an uncomfortable early position towards the rear of the table which could be fatal as 68 of the 75 eventually relegated clubs in the last 25 seasons found themselves in the bottom 5 come Christmas time.

Nottingham Forest are best priced Even money with Bet365 to go straight back down to England’s second tier and that price could be worth taking based on some tricky opening fixtures.

Relegation favourites Bournemouth propelled themselves back into the Premier League with an impressive 88-point season, just missing out on league glory by 2 points. This will be The Cherries’ 6th appearance in the top flight in the last 8 seasons and shows their deserving-ness of a position at England’s top table. Scott Parker’s men may be given a culture shock in the opening month of the season as a horror trip of games see them face Manchester City, Liverpool and Arsenal within the space of a fortnight.

Just like Forest, September could be crucial for Bournemouth as they have three games against Brighton, Newcastle and Forest themselves. Although early in the season, picking up points here is imperative and could help them on their way to the magic number of 40 points which is said to keep you safe.

Bournemouth are as short as 4/9 with Bet365 which is short enough considering there are plenty of teams with doubts surrounding them. Coral are 8/13 which could look good should they fail to fire early on although I wouldn’t be rushing to back them at that price either.

The best value in the outright relegation odds market has to be Fulham at 6/5 (William Hill) due to their failure to maintain a spot in the Premier League in recent years. Their recent relationship between the top two divisions could be described as a yo-yo though they will be looking to snap that trend this season. A lack of goals scored has been Fulham’s downfall in recent Premier League tries with top goalscorer Bobby Decordova-Reid netting just five times all season long. This allowed Fulham to be beaten on 20 occasions and they conceded almost double the number of goals they scored.

Fulham to be relegated – 6/5 with William Hill.

How do you get the William Hill sign-up offer and what promotions do they have?

The demanding Championship fixture schedule is one that we’re all aware of, and fresh from…