Bristol City and Birmingham play in the Friday night Championship fixture this weekend and our tipster has picked out three bets to place on the match.

We’re going to use the FansBet sign-up bonus for this so if you bet £10 on Friday’s game, you will get a £5 free bet ready to spend on Saturday’s football. 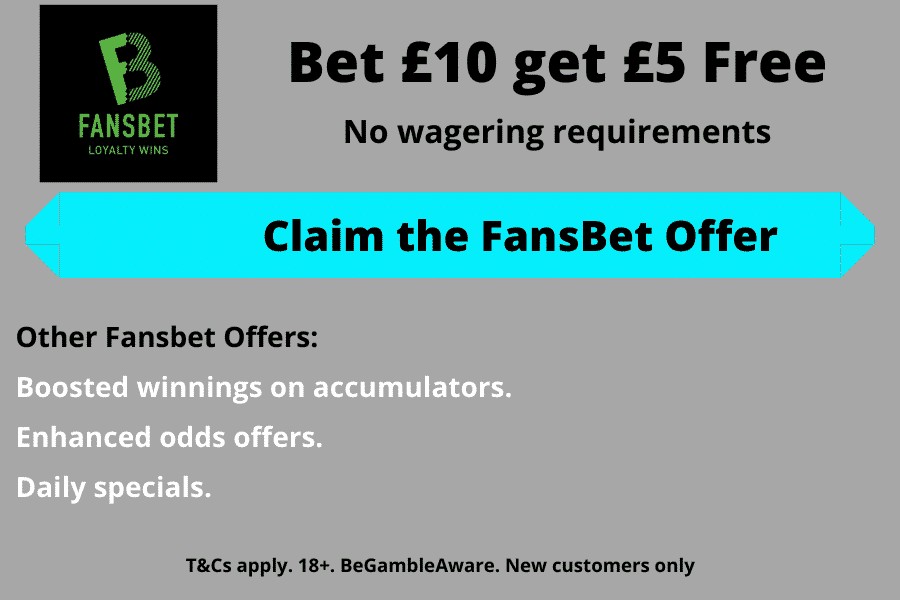 Bet £10 with a new William Hill account and get three free £10 bets.

Bristol City find themselves in the play-off places going into this weekend’s matches.

Birmingham are down in 17th place but eight points above the relegation zone.

The home side have won their last four matches in the Championship, and haven’t conceded.

Birmingham are also four unbeaten, but they’ve only won two.

Who will win? Bristol City or Birmingham?

It is hard to bet against the home side in this match, even though Birmingham are on a decent little run themselves. Bristol City have got themselves into the play-off places with their recent run of form in which they’ve beaten Wigan, Reading, Barnsley and QPR without conceding a goal. Prior to that they lost 4-0 at Brentford at home in what was one of their worst results of the season.

Their last match at Aston Gate was a 1-0 win over Barnsley and they’re doing enough in matches lately, backed up by their strong defensive performances.

Birmingham’s three points against Nottingham Forest at the weekend were very welcomed as they moved further clear of the drop zone.

They did have to play extra-time and penalties on Tuesday night against Coventry in the FA Cup though, so such a quick turnaround cannot be a positive thing for Pep Clotet’s side.

I’m going for a Birmingham win to kick-off this week’s Championship predictions – the odds are 23/20 with bet365.

Prediction for an Anytime Goalscorer

Bristol City brought in striker Nahki Wells in the January transfer window and they’ll be hoping he can help them increase their goals tally. They have only scored five in their last five Championship fixtures, which again illustrates how good then have been defensively of late.

We will have to wait and see if Wells makes it into the starting line-up for this game, but he is the favourite in the anytime goalscorer odds at 11/8 with bet365.

If he starts the match though, I’m going to take a chance on Famara Diedhiou getting on the scoresheet. He scored in the 1-0 win over QPR last time out to take his tally to eight for the season.

How to get the FansBet Free Bet:

1 Join FansBet via this link