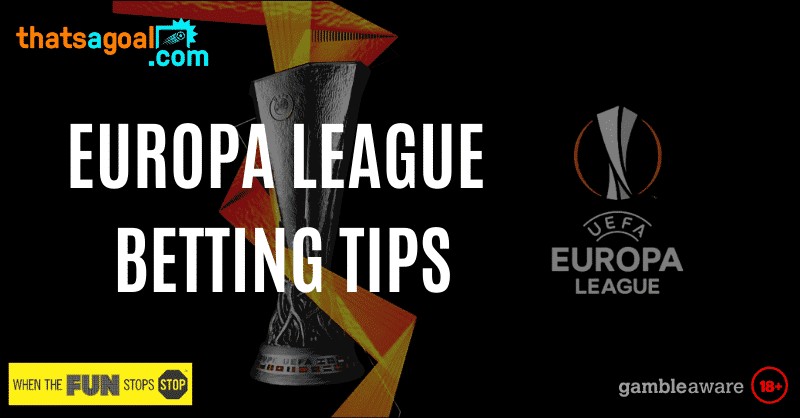 The group stages continue on Thursday in the Europa League and Europa Conference League, as we reach half-way through and Matchday 3.

There are some interesting matches for us to look at with games kicking off on Thursday 21st October at staggered times across Europe. Some of the English sides have put themselves in with a great chance of progressing to the knockout stages, whilst there are also some famous European club names in action too.

The top two clubs in Group G of the Europa League, which is also the group Celtic are in, meet at the Estadio Benito Villamarín in Sevilla, with both sides boasting unbeaten starts to their group campaigns.

The hosts, Betis, won a thrilling game 4-3 against Celtic in their opening fixture, before an impressive 3-1 win in Hungary against Ferencvaros. Their visitors, Leverkusen, were 2-1 winners at home against the Hungarian’s, before they won comfortably in Glasgow, beating Celtic 4-0.

Betis come into the game off the back of a 1-0 win at Alaves, whilst Leverkusen were crushed 5-1 on Sunday by Bayern Munich.

Both sides have shown an ability to score in the competition so far, but with so much at stake will we see that trend continue when they go head-to-head?

Tottenham are the sole British representatives in the new look Europa Conference League, and they have made a good start to their campaign to sit top of Group G.

Having been held to a 2-2 draw in Rennes, they bounced back to beat Mura 5-1 thanks to a Harry Kane hat-trick in the final twenty minutes. Spurs now travel to the Netherlands to face a Vitesse side who won their opening game 2-0 against Mura, before losing 2-1 at home to Rennes.

Kane’s hat-trick has seen him top the scoring charts in the Europa Conference, but whether Nuno Santo Espirito will want to risk his prize asset from the start of this game remains to be seen. If he does feature, he’s likely to carry his usual threat.

The top two sides in Group B of the Europa League meet at the Philips Stadion in Eindhoven, as PSV welcome Monaco.

In what is a very competitive group, which also includes Real Sociedad, whoever wins this game will put themselves in pole-position to qualify for the knockout stages.

PSV were held to a 2-2 draw by Sociedad in their opening game, before putting in a brilliant performance to win 4-1 at Sturm Graz. Monaco won their opening game 1-0 against Graz, then achieved a credible 1-1 draw in Spain when visiting Sociedad.

We expect this to be a tight affair, but PSV might have enough to make home advantage count.

Rangers welcome Danish side, Brondby, to Ibrox for a game that both sides must win to have any chance of finishing in the top two of Group A in the Europa League.

Despite two good performances, Rangers have been unable to turn their possession into wins or goals in the competition so far, losing 2-0 at home to Lyon, before a 1-0 defeat at Sparta Prague.

Brondby held Sparta to a 0-0 draw in their opening game but were soundly beaten 3-0 when they travelled to France to face Lyon.

Both sides go in search of their first goals of the group stages, but Steven Gerrard has the talents of Kemar Roofe, Alfredo Morelos, and Ianis Hagi to call on to inspire the Gers to victory in front of a passionate Ibrox crowd.

West Ham United are enjoying life in the Europa League and sit top of Group H after two wins from two.

A superb 2-0 win in Croatia against Dinamo Zagreb was followed up by a 2-0 home success against Rapid Vienna, in a game that saw Declan Rice take his Europa League goal tally to two goals for the campaign.

The Hammers will hope to maintain their lead at the top of the group with another win against Belgian side, Genk, at the London Olympic Stadium.

The visitors started the group stages well with a 1-0 win in Vienna, but they were soundly beaten 3-0 when they hosted Zagreb last time out.

We can’t see past another West Ham win, which would all but seal qualification for the knockout stages.