West Brom vs Brentford predictions, betting tips and preview for tonight’s Carabao Cup tie which kicks-off at 7pm at the Hawthorns.

The Baggies were thrashed 5-2 by Everton on Saturday but the scoreline doesn’t tell the whole story of the match. They were well in the game before Kieran Gibbs got sent off and even got back on level terms early in the second half. This will be a tough test for West Brom, against a Brentford side who pushed them all the way in the Championship last season.

West Brom won 3-0 against Harrogate in the previous round but this will be a much tougher test for their fringe players if Slaven Bilic makes the expected changes to his side once again.

The Bees won 2-0 at Southampton in the last round and then went on to beat Huddersfield 3-0 in the Championship at the weekend. Even without Ollie Watkins in the team, Brentford look set to push for a play-off place once again this season and I think they can pull off a shock tonight.

Brentford to win – 2/1 with William Hill. 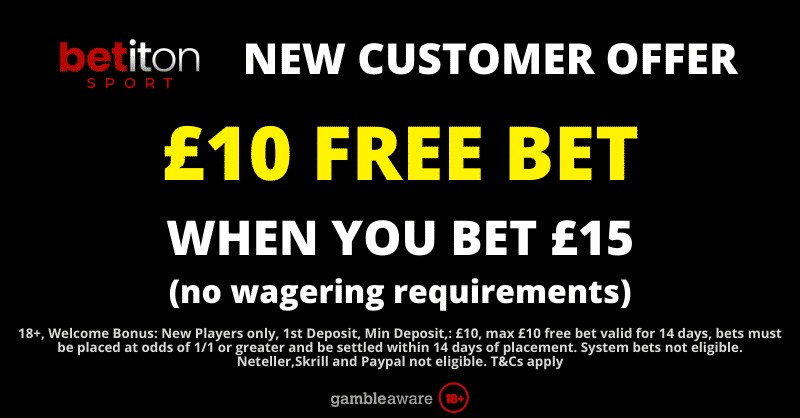