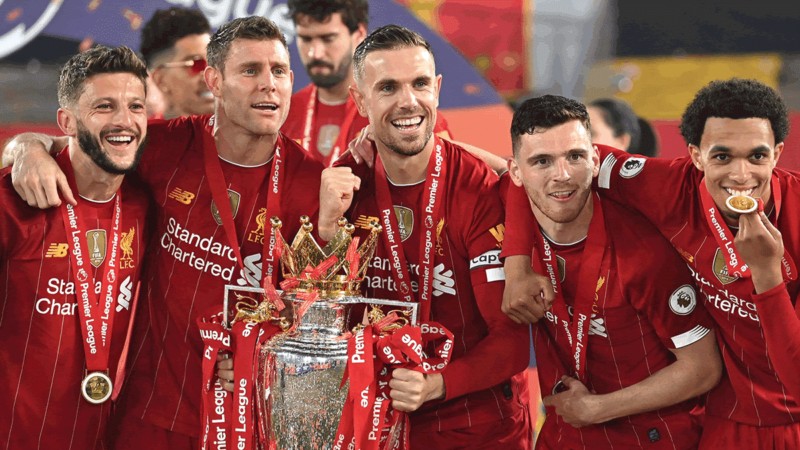 Jurgen Klopp’s side are hanging on by a thread after a 3-1 defeat to Real Madrid last week.

Liverpool’s away goal could yet prove crucial but they will first need to find at least two goals for that fact to come into play.

An early goal for Zidane’s side could be curtains for the Reds. Champions League qualification via the Premier League hangs in the balance to add further importance to the tie.

For tonight’s match we are having a go at a bet builder with bet365 where you can combine a number of outcomes from the same match into one bet, such as anytime goalscorer, total shots, bookings, total corners, over/under goals and a team to win.

Build your own bet with bet365 Bet Builder

Real Madrid showcased their dominance in the first leg with a professional performance that merited a two-goal lead heading into the halfway stage. Liverpool have looked off the pace for some time and were outclassed for large portions of the game. A goal came from a period of sustained play but over the course of 90 minutes, Real Madrid are likely to come out on top once again.

Benzema has long been underrated and underappreciated by many football fans but there is no question just how important he is to Real Madrid at this present moment. The Frenchman has netted 25 goals in 35 appearances this season including 7 in 8 in Europe. Benzema famously scored a brace against Liverpool in the Champions League final and is perhaps Real’s most likely scorer again here.

Vinicius hasn’t exactly been prolific this season but his brace last time out against Liverpool suggest the Brazilian has the Reds figured out. The 20-year-old found himself in good goal scoring positions to help take his Champions League tally up to four. At odd of 3/1, he may be worth backing if you are of the opinion that Real will add to their three first leg goals.

Open a new bet365 account and you will get up to £100 in bet credits added. Simply register and deposit between £10 and £100, bet365 will double that in the form of bet credits.

Manchester City and Chelsea will both play in the Champions League final, and now it…

Euro 2020 is finally upon us, 12 months late and with reduced crowds thanks to…

There are two more matches taking place in the Premier League tonight, starting with West…