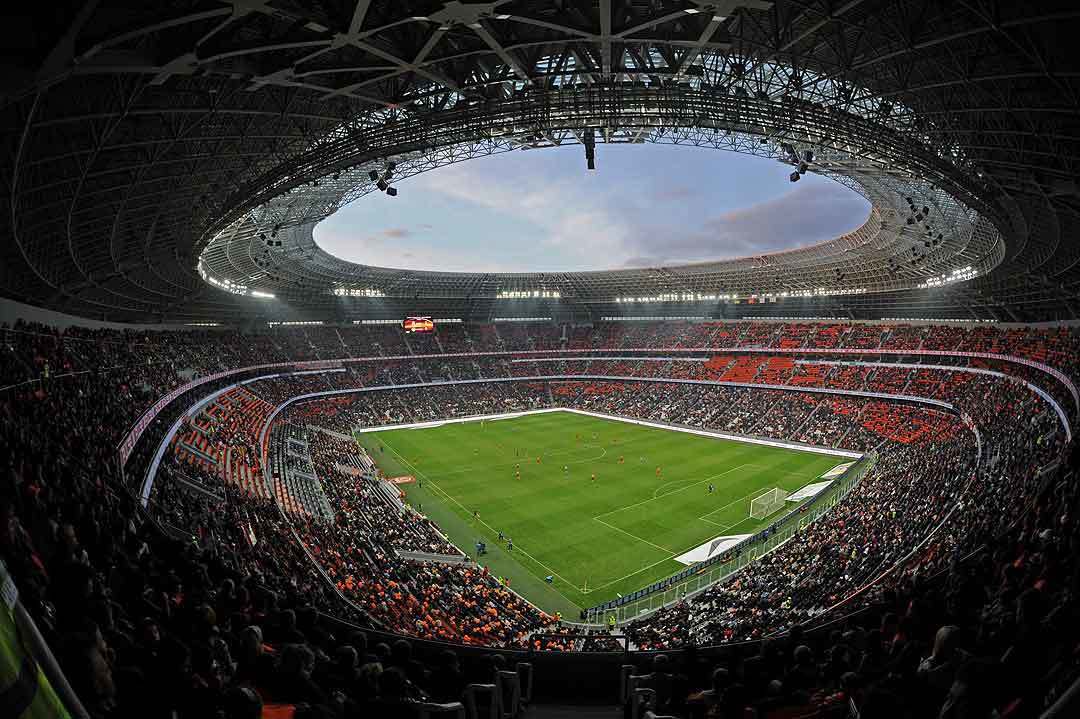 Join Paddy Power to get a £20 cash refund if your first bet loses.

Where is the match being played? Metalist Stadium, Kharkiv.

What TV channel is Shakhtar Donetsk vs Manchester City on? BT Sport.

Who are the favourites to win the match? Manchester City at 3/10 with bet365.

What odds are Shakhtar Donetsk to beat Manchester City? 9/1 with Ladbrokes.

What score was Shakhtar Donetsk vs Manchester City last time? 6-0.

Manchester City come into this European tie fresh off one of the biggest shock defeats of the Premier League era. The champions were embarrassed by newly promoted Norwich City, who went toe to toe and came out on top. Pep Guardiola will no doubt have had some choice words for his players and will not let a repeat of that result happen midweek.

Guardiola will be able to ring in the changes for this fixture if he’s unhappy with any of his players. The likes of Kevin de Bruyne, Riyad Mahrez and Gabriel Jesus could all be given starts this time around, freshening up the side. City’s matches against Shakhtar last season ended in 3-0 and 6-0 wins and we can see a similar fate for the Ukrainian outfit this year. City to win to nil are at 6/5.

We expect City to rack up the goals and exercise the demons of their weekend defeat. Despite the loss, the Premier League champions still added two to their season’s tally, keeping them at the top of the Premier League scoring charts. Sergio Aguero and Raheem Sterling have scored 12 of City’s 16 Premier League goals between them this season. Meanwhile, Kevin de Bruyne and David Silva have assisted 9 of those. Over 3.5 goals is priced at 13/10.

Despite his limited minutes, Gabriel Jesus has chipped in with a goal and an assist as well as a controversially chalked off winner against Tottenham. We suspect the Brazilian may start against Shaktar and so are backing him to score two or more at 5/1.

Read More: See the rest of today’s football betting tips or check out all of the Champions League predictions for this week’s matches.