Tottenham vs Sheffield United predictions and betting tips for 9/11/2019 Premier League fixture at 3:00 pm. Spurs find themselves in an unfamiliar bottom half position whilst Sheffield United occupy a Europa League qualifying spot.

No wins from the last four league games have left Tottenham in a precarious position. Meanwhile, Sheffield United are unbeaten in their last four and have climbed to the dizzy heights of sixth.

Tottenham got back to winning ways in the Champions League in midweek, but can they continue to build on that against this impressive Sheffield United outfit?

The Blades won 3-0 against Burnley last weekend and will be looking to cause an upset in North London.

Tottenham are already ten points behind fourth-placed Chelsea and are closer to bottom of the league than they are to Liverpool. Just two points from fixtures with Brighton, Watford and Everton is extremely concerning. The way in which Spurs surrendered their lead last time out at Everton in stoppage time was particularly worrying.

Sheffield United’s incredible defensive record has helped them reach sixth place in the league. Five clean sheets in the joint most in the division and no side has conceded fewer goals this season. They have conceded just twice in the last five games, despite playing Liverpool and Arsenal in that period.

Sheffield United can thank their defence for their impressive league position. In attacking terms, The Blades have scored just 12 goals in 11 games. Only Crystal Palace, Newcastle and Everton have scored fewer outside the relegation zone. Their top goalscorers are John Lundstram, a midfielder, and Lys Mousset, who has started just twice, both of whom have scored three times. Under 1.5 goals is priced at 3/1.

We’re predicting a stalemate in North London. Tottenham have failed to show cutting edge on occasion and face a side who will not give them many opportunities. Goals have been hard to come by for Sheffield United and without a reliable scorer, they may well draw a blank away from home. A 0-0 draw is priced at 11/1.

Spurs will have Son available after his red card for the challenge on Andre Gomes last weekend was overturned.

Erik Lamela and Jan Vertonghen are also in contention to be back in the Tottenham starting lin-up but it’s likely both will start on the bench.

First choice goalkeeper Hugo Lloris is set to be out until the New Year after undergoing surgery on the shoulder injury he picked up a few weeks ago.

Harry Kane will be back in the Premier League starting team after missing the 1-1 draw with Everton due to illness.

Blades manager Chris Wilder doesn’t look set to have too many concerns ahead of this weekend clash in North London.

John Egan may need a precautionary fitness test but he should be fit to start.

Last weekend’s two goal hero John Lundstram will be looking to add to his tally of three Premier League goals this season. 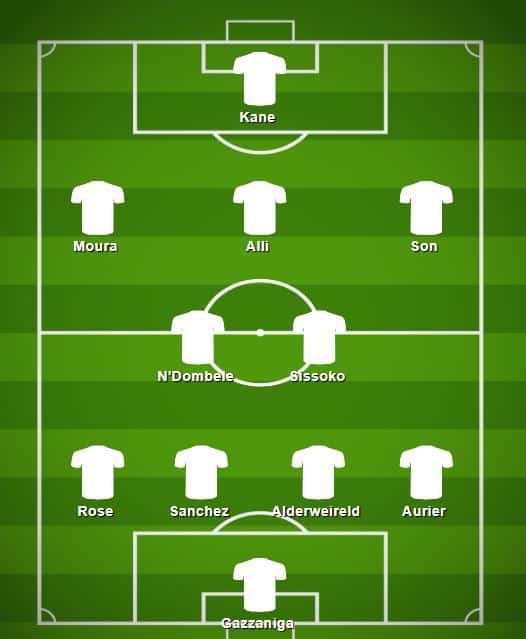 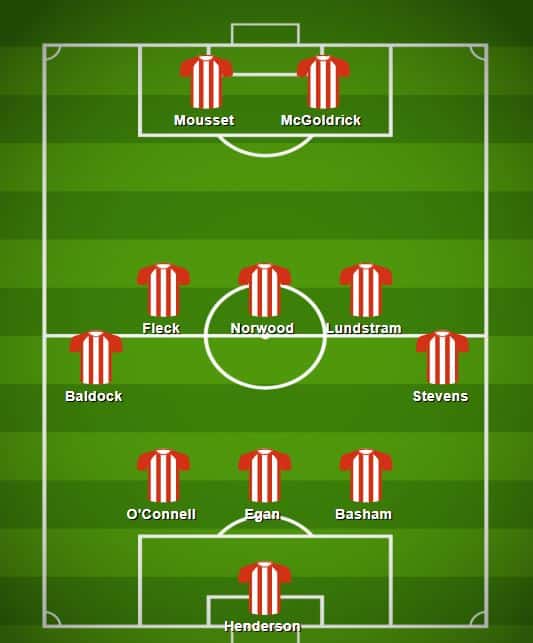