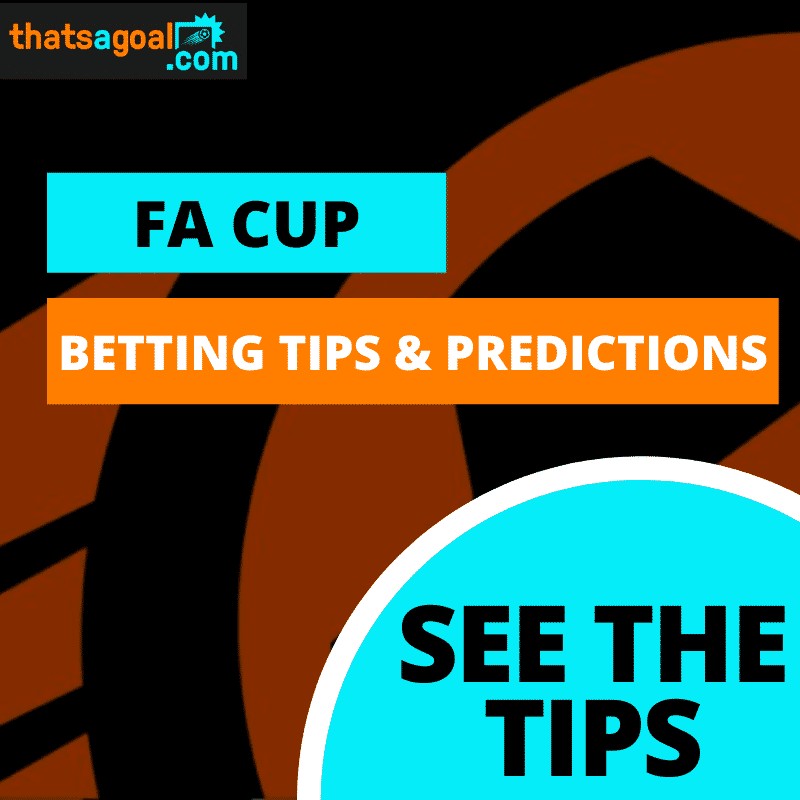 There is FA Cup replay action on Tuesday night in the first round of the world’s oldest cup competition.

We’ve taken a look at the fixtures and picked out some interesting bets that will feature on our Tuesday Night Acca.

League Two Bristol Rovers face League One Oxford United in this FA Cup first round replay. When the sides met a week ago at the Kassam Stadium, the game finished in a 2-2 draw.

Rovers come into the game off the back of a 2-1 victory over Northampton in the League, whilst Oxford are unbeaten in their last six games in all competition and secured a 0-0 draw at Ipswich on Saturday.

Although Rover will have home advantage, we see Oxford pinching this in what is sure to be a tight game.

Notts County  of the National League welcome League Two Rochdale to Meadow Lane looking to complete a shock result. The original game at Spotland finished in a 1-1 draw last week, but the Magpies will be confident of beating their opponents in front of a large home crowd.

County are unbeaten in their last eight games and sit fifth in the National League, whilst Dale have not won in their last three games and have dropped down to mid-table. It is sure to be a competitive game, but we’re backing the non-league side to cause an upset and progress to the second round.

Two League One sides go head-to-head again in this replay, as Plymouth welcome Sheffield Wednesday to Home Park. The original game at Hillsborough ended in a 0-0 draw, so League One leaders, Plymouth, will hope to complete the job on Tuesday and make the second round.

The Pilgrims have suffered just one defeat in their last 15 games in all competitions and come into the game off the back of a 4-1 win at Accrington at the weekend. They can also boast the best home record in League One and are yet to taste defeat this season in front of their own fans.

The Owls have become draw specialists and have drawn six of their last eight games, including Saturdays 1-1 draw with Gillingham. They are certainly hard to beat and could spring a surprise in Devon in extra time.

Betting Tip: Draw in 90 minutes and both teams to score  (3/1 with William Hill)