Reasons for this Weekend’s Football Tips

The battle for promotion from Leagues One and Two feature in all five selections for this Saturday Accumulator with Coventry and Portsmouth facing lower table opposition in the third tier. Meanwhile, Wycombe will hope to collect three points at the expense of out-of-form Bristol Rovers in the same division. In League Two, both Crewe and Exeter have been decent home outfits in recent months and will aim to extend that form at the expense of Oldham and Stevenage respectively.

Losing on penalties against Championship team Birmingham in an FA Cup Fourth Round replay is not the ideal preparation for Coventry ahead of this Championship fixture especially as the Sky Blues were denied by very late goals during normal and extra-time. However, promotion is the main aim for Coventry and they have lost just once in league action since the beginning of November ahead of hosting this game with struggling Bolton. The Trotters have claimed just one point from five previous away matches and their only two victories registered during the past two months have been against fellow relegation candidates. A home win is tipped.

A 3-0 home defeat by Doncaster on Tuesday evening ensured that Tranmere have lost their last three League One games without scoring a goal. Rovers are winless in league action this year and may not have recovered from an FA Cup 6-0 hammering by Manchester United last month, and they now host a difficult match against Portsmouth. In-form Pompey have won their last eight competitive matches which includes a dominant performance in a 2-0 home victory against Sunderland last weekend. Another three points should be claimed by Portsmouth. 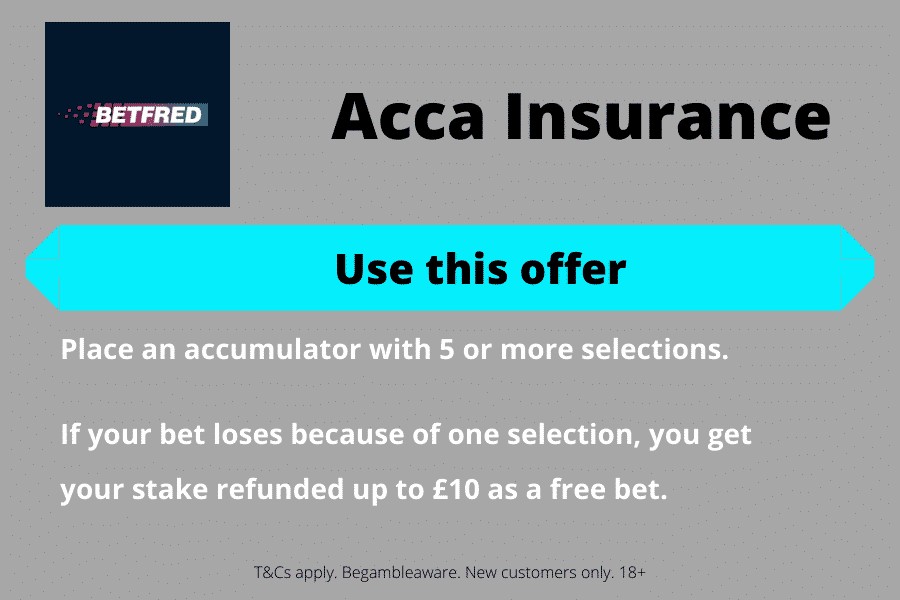 Prior to the Christmas festive season, Wycombe were leading the League One table, but a subsequent slump in form has dented their promotion ambitions although Coventry are the only visiting team to claim a league victory at Adams Park. Wanderers will now be seeking a third successive home victory when hosting a Bristol Rovers outfit which has yet to win a league match this year. Off-field managerial issues have not helped Rovers and they have been beaten by promotion-chasing Coventry and Rotherham in recent games. A home win is likely.

It has been a productive year to date for Crewe at Gresty Road with victories earned in all three League Two games at the venue and they also recovered from a one-goal deficit to register a 2-1 win at Walsall last weekend. Second-placed Crewe will now aim for another three points when hosting an Oldham outfit which has comfortably won two consecutive games at Boundary Park, but their form on the road is more of a concern. Just two away wins since the beginning of September is not a good sign especially as one was earned at struggling Morecambe.  The Latics could slump to a third league loss this year.

It is now becoming a challenge for Stevenage to retain their League Two status as they reside at the bottom of the league table after three successive losses. A 3-0 home defeat by Leyton Orient last Saturday was particularly concerning and they now face a daunting trip to Exeter with the hosts losing their last two matches but proving difficult to beat at St James Park. Grimsby are the only visiting team to claim three points at the venue this term and Exeter could claim a fourth home win since the beginning of December. 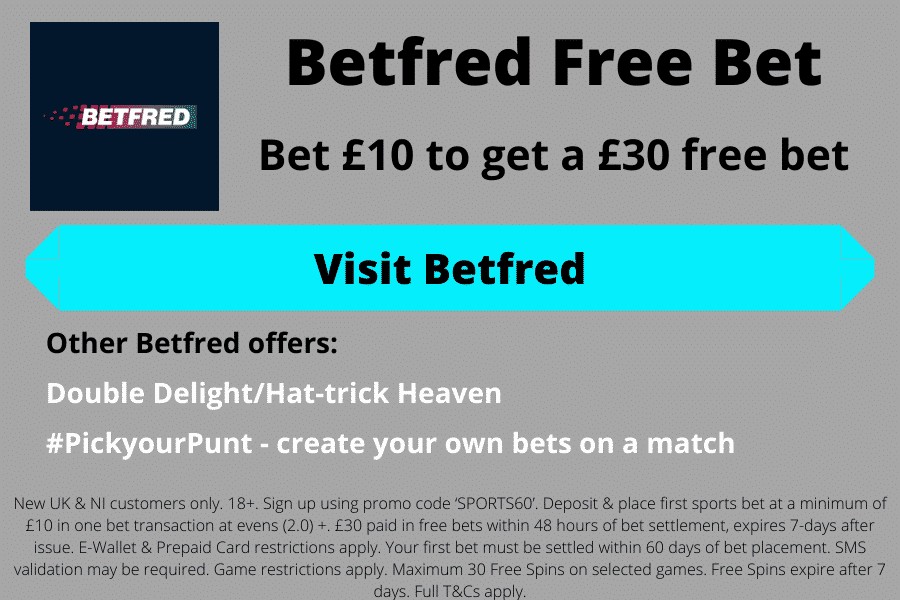 Already have a Betfred account? Why not try out one of the brand new online bookies to get yourself a free bet for this weekend’s matches.