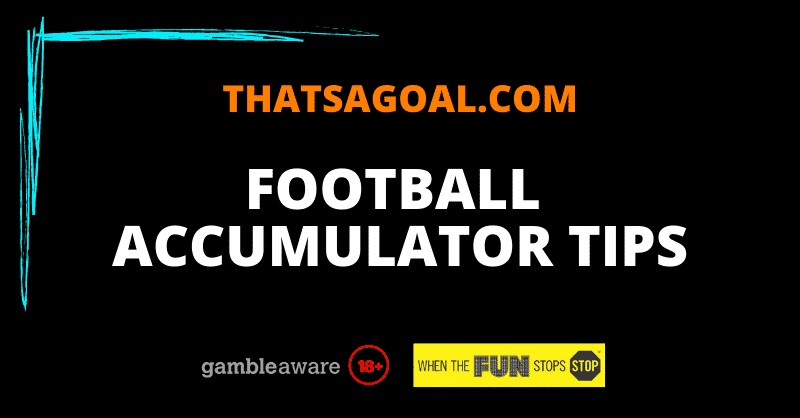 Early League One pace-setters Lincoln will be aiming to continue a winning start to their league campaign by overcoming Bristol Rovers, and that clash features in this Saturday accumulator.

One other game is covered in that division with Portsmouth tipped to build upon recent improvement when hosting MK Dons.

Matches involving promotion aspirants Cheltenham and Exeter are covered in League Two while Notts County will be seeking a second successive victory at the expense of Barnet in National League action.

Tips for a Win Accumulator

Despite suffering a 7-2 home defeat by Liverpool in EFL Cup action, Lincoln have netted twice in winning each of their four League One games this term. The Imps were perhaps fortunate to claim a 3-2 win at Blackpool last week when 2-1 adrift with six minutes remaining, but they have won both league matches at Sincil Bank without conceding a goal. Bristol Rovers will be the next visitors to the venue and they failed to win any of their first three games until claiming victory at newly-promoted Northampton last Saturday. Playing against ten opponents for thirty minutes did benefit Rovers and they face a more difficult afternoon on this occasion.

It has been a slow start to the season for Portsmouth with no victories earned from their opening three League One matches but there were signs of their decent form from last season returning when claiming a 4-2 win at Burton last weekend. Another expected comfortable win in midweek EFL Trophy action will have further restored confidence and Pompey now welcome MK Dons to Fratton Park, with the visitors yet to win a league game this term. Denying Lincoln last weekend was a decent result but the Dons have failed to net more than once in any league match. Portsmouth tipped to score more goals on Saturday.

One of the shock results of the opening weekend of League Two action was a 1-0 away win earned by Morecambe. Cheltenham were beaten that day but last season’s promotion playoff semi-finalists have since won both league games without conceding a goal amid a definite return to form. The Robins now host a Crawley outfit which is already proving inconsistent and which allowed struggling Southend to claim a late point last Saturday. Although the visitors will provide decent opposition, Cheltenham may be just too powerful on home soil.

Since their relegation from League One last season, the dismal form of Southend has continued with just one point claimed from their four league matches in the fourth tier. That draw was earned last weekend when scoring a late equaliser at Crawley but they now welcome an Exeter team seeking a third successive League Two victory. The Grecians have scored twice in three of their four games this term and they could extend the current woes of their hosts.

With hopes of sealing automatic promotion back to League Two this season, Notts County’s opening National League game ended in a 1-0 loss at Dover where a very late winner was conceded. However, County responded with an assured performance against newly-promoted Altrincham when clinching a comfortable 3-1 midweek victory, and they now host a Barnet outfit which lost 5-1 in their first fixture. The Bees did earn a 2-1 win at Dagenham on Tuesday evening but they played against ten opponents for the final thirty minutes and netted twice in the last five minutes. The visitors may struggle against a more imposing host team and could suffer a second loss in three matches.

Open a new betting account with Parimatch and you will qualify for their brand new UK sign-up bonus.