Welsh outfit to progress to Round Two of the FA Cup.

Both teams to score is one of my betting tips and that’s Evens with Unibet.

Newport were delighted to hold on to manager Mike Flynn this summer and he’s once again got Newport in and around the play-off picture in League Two. The last match they played was a quite ridiculous 7-4 victory over Cheltenham Town in the EFL Trophy. They have done their best work at home this season so will be expected to progress tonight, however, they did lose to Salford City in their last home tie.

Grimsby probably feel they had their big chance in the first leg, leading 1-0 going into the last 10 minutes. That draw means they’re now winless in seven matches in all competitions. They have though, scored in six of their last eight away matches.

The first Newport vs Grimsby prediction for tonight’s game is going to be both teams to score. As mentioned in the preview earlier, Grimsby have scored in six of their last eight away matches now and that run does include the 7-1 loss at Stamford Bridge against Chelsea. Newport’s last six matches have now won a both teams to score bet, with three of these coming at home.

If you want to play this bet a bit safer, go with just a Newport victory and maybe add it into one of your accumulator tips for today, but otherwise get the better odds by going for Newport to win and BTTS. The reasons above give us hope this will be a winner and in three of Grimsby’s last four losses, they have got on the scoresheet. Newport County do keep conceding goals too so even with home advantage I’m predicting a close-fought win for the side from Rodney Parade. 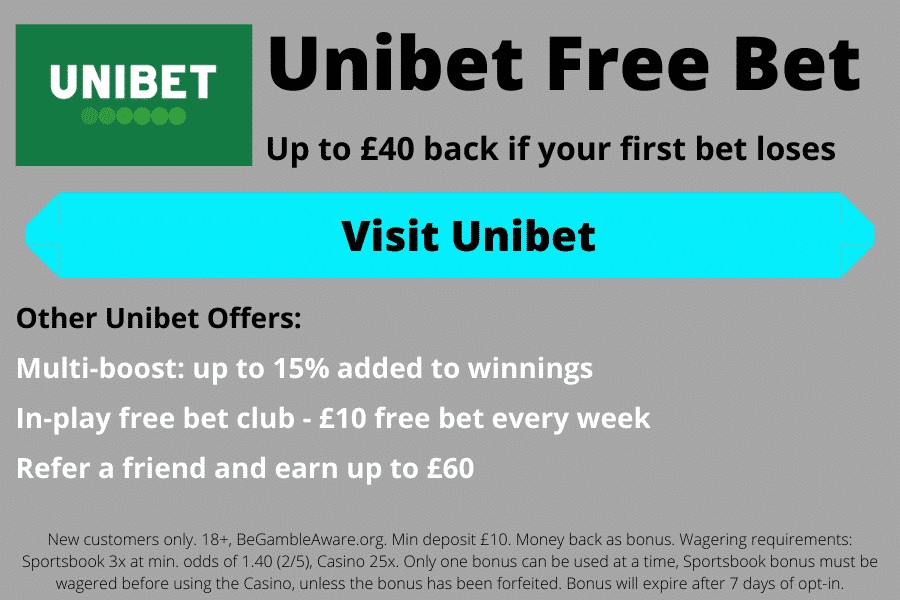 Read More: See all the details about the latest free bets offers and their latest promotions.

Domestic football returns in Germany, Italy, and Spain this weekend after the international break. There…

Everyone can admit it, we couldn’t wait for the international break to be over so…

The first round of fixtures for this month's international break is over, and on Tuesday,…

Qualifying for World Cup 2022 continues this week, so we’re taking a look at five…

The first round of fixtures for this month's international break is over, and on Monday…