Home Predictions Football Bets for Tonight: See the 7/2, 10/1 and 5/4 Bets from Betfred 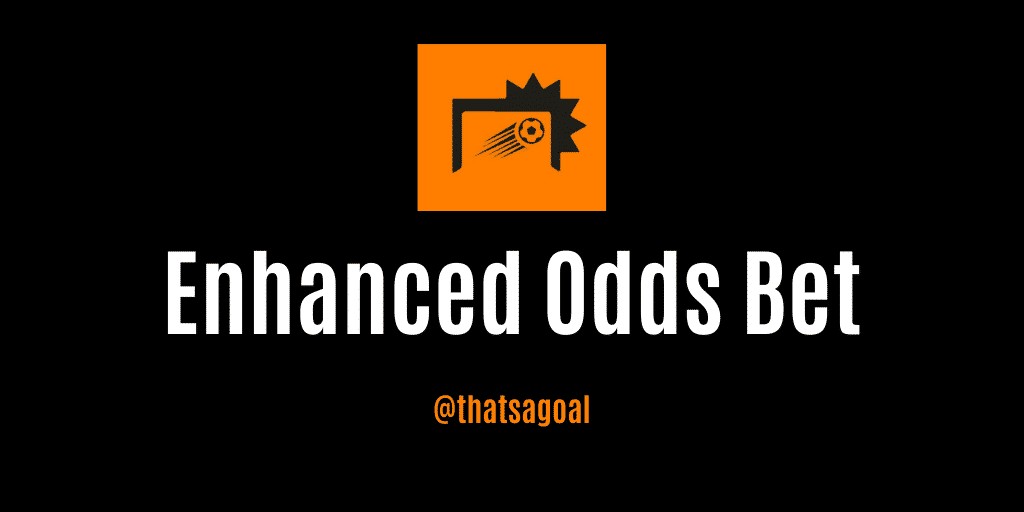 There is cup action from around Europe tonight and Betfred have boosted the odds of some bets involving a big Coppa Italia clash between AC Milan and Juventus – where Ronaldo and Ibrahimovic are expected to face off.

These offers are for all Betfred customers but if you need an account you can get the Betfred bet £10 get £30 sign-up bonus today, meaning you will have a £30 free bet to spend this weekend, regardless of your £10 bet winning or losing tonight.

The first price boost for tonight comes from the Coppa Italia match between AC Milan and Juventus. Betfred have boosted the odds for Juve to win and both teams to score out to 7/2. Inter Milan were beaten 4-2 by rivals Inter at the weekend and both teams have scored in their last three home games now.

Both teams have also scored in Juventus’ last four away so hopefully, we see the same again tonight, with a Juve win securing a winning bet.

For the second bet, you would need Juventus to win without conceding a goal against Inter Milan, and Real Sociedad to to win without conceding against lower league Mirandes. The odds for this one are 10/1 as it’s a much bigger risk to expect Sociedad and Juventus to win and not concede, but if you like the look of this then a £10 bet would return £110.

Juventus to have 4+ corners and Ronaldo to score

This bet is the shortest price of the three football tips for today, but it looks the most likely. First of all we need Cristiano Ronaldo to score at anytime in the match, and for Juventus to have four or more corners in the game.

Ronaldo has scored 11 goals in his last seven matches (scoring in each of them), so this should be a good bet tonight, and with an attacking match in prospect, Juve to have four or more corners looks good too!

This would be the recommended bet if you were picking from the three to spend your £10 on tonight.

Once you have a Betfred account you will be able to bet on these price boosts everyday and they already have a Premier League accumulator set up for the weekend at odds of 5/1, see it on their homepage here.

Read More: Get the latest Cheltenham Festival tips and previews as we build-up to the start of the best four days of horse racing of the year.