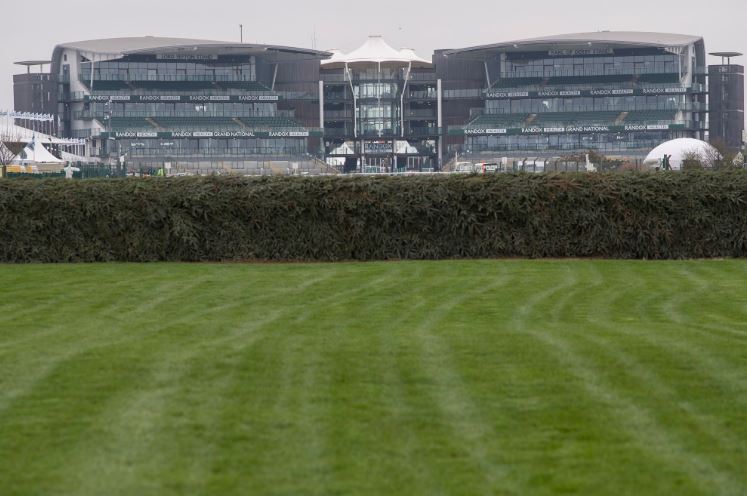 Tiger Roll’s attempt to emulate Red Rum in winning a second successive Grand National is the dominant feature of Day 3 at Aintree. However, there are six other competitive races supporting the main feature with all seven contests discussed below. 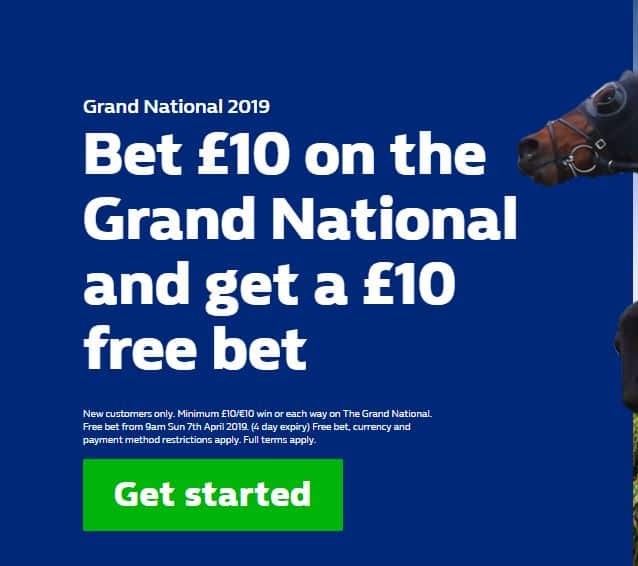 After falling in two successive chases, Mia’s Storm reverted back to hurdles and won both races during the autumn. The 9-year-old mare has not raced since late November but tends to run well after a break and his latest victory was earned over this same three-miles distance. David Pipe is expected to saddle Poker Play who was in the leading group for much of the way when winning at Uttoxeter last month and he could be a contender for minor honours.

Since moving to the David Pipe stable, Umbrigado has won all three races over hurdles but this race will be a much more demanding test for the 5-year-old gelding and others offer more appeal especially One for Rosie. He was only just denied in novices handicap hurdle over a similar 2m4f distance at Sandown last time despite carrying top weight and he could claim a third hurdles victory this term.

Selection: One For Rosie to Win (11/2 with Bet Victor) 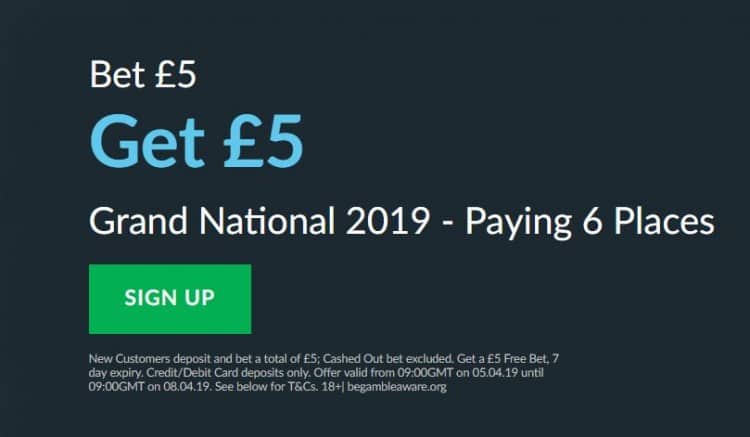 Lalor will bid to redeem his decent reputation over two miles after two lack-lustre performances but he may prefer a sounder surface. One horse who could appreciate this track and conditions is Clondaw Castle who was set to match strides with eventual Arkle winner Duc Des Genievres until faltering up the final hill and finishing fourth. He had won his two previous novices chases in emphatic style. Arkle second-placed Us And Them will be a danger but has finished runner-up too many times lately.

Read More: What are the best horse racing tips for tomorrow?

In the 2018 Stayers Hurdle at Cheltenham, jockey Joe Colliver was accused of setting too slow an early pace aboard Sam Spinner with the race developing into a sprint at the finish. At this year’s festival, he set a stronger pace allowing him to follow home Paisley Park, and it could just be that Sam Spinner has returned to his best form. Apples Jade is also likely to contest this race but after failing to sparkle at Cheltenham, she may have peaked during the winter months.

Mister Malarky last featured in the RSA Chase at Cheltenham where he secured a reasonable fourth position. Colin Tizzard’s gelding had won his previous two races including a Grade 2 novices chase at Ascot and he now reverts to three miles handicapping with expected rider Jonjo O’Neill junior receiving a weight allowance. Touch Kick should also be considered despite disappointing at the Cheltenham Festival. He had been a consistent horse this season until that effort and may enjoy this easier track. 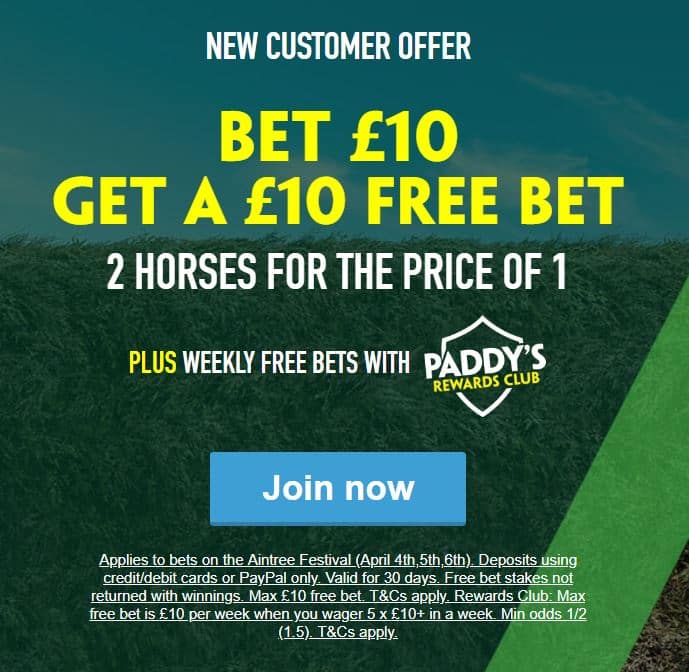 Tiger Roll attempts to win a second successive Grand National and he has appeared a better horse this season especially after winning a hurdles race at Navan prior to a very easy victory in the Glenfarclas cross-country event at Cheltenham. He is a worthy favourite for this race but could face opposition from Irish contender Rathvinden with Lake View Lad a danger. It is also possible that Ramses De Teillee could be involved at the finish after second placings in the Welsh Grand National and a 3m4f chase at Haydock this season.

The final race of the meeting features a two miles handicap hurdle for conditional and amateur jockeys and Northern-trained horse Lord Yeats prepared for this contest by easily winning a minor event at Hexham last month. This will be much tougher but he has place prospects whereas West To The Bridge was an easy winner at Bangor last month and also won at this course back in December. Carrying just 10st12lb, he should be a live contender.

Bet on a winner at 4/1 or bigger on any ITV race and you’ll get a risk free bet on the next race. 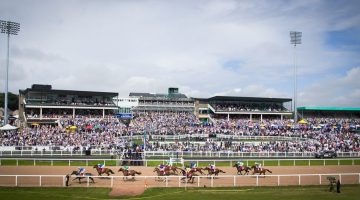