There are a lot of football pundits out there but some of the most popular ones are shown below. Mark Lawrenson (known as Lawro) is one that a lot of people look out for. Charlie Nicholas regularly gives his predictions for the Premier League matches too.

Open a new betting account at LiveScore Bet and you will get TWO free £10 bets when you bet £10. For example, bet £10 on any of our pundit’s tips for this weekend and win or lose, you get two free £10 bets.

Join Hollywood Bets and you’ll get their bet £10 get £20 sign-up offer to use on this week’s football fixtures.

Each week, football pundits pick out their predictions for today’s matches and the upcoming fixtures and we will list them all on this page for you – we’ll also give you the odds and put together some of the football pundits’ predictions to make up a suggested accumulator.

Every weekend BBC’s Mark Lawrenson (or Lawro as he is most popularly called), predicts the score of all the Premier League fixtures. He usually goes up against a celebrity opponent to see who can get the most results correct. In Lawro’s predictions for this week, you will see which team he thinks will win the match and also Lawro’s score predictions for this week. This is great if you’re looking to bet on the correct score in matches, or for a Premier League accumulator tip. 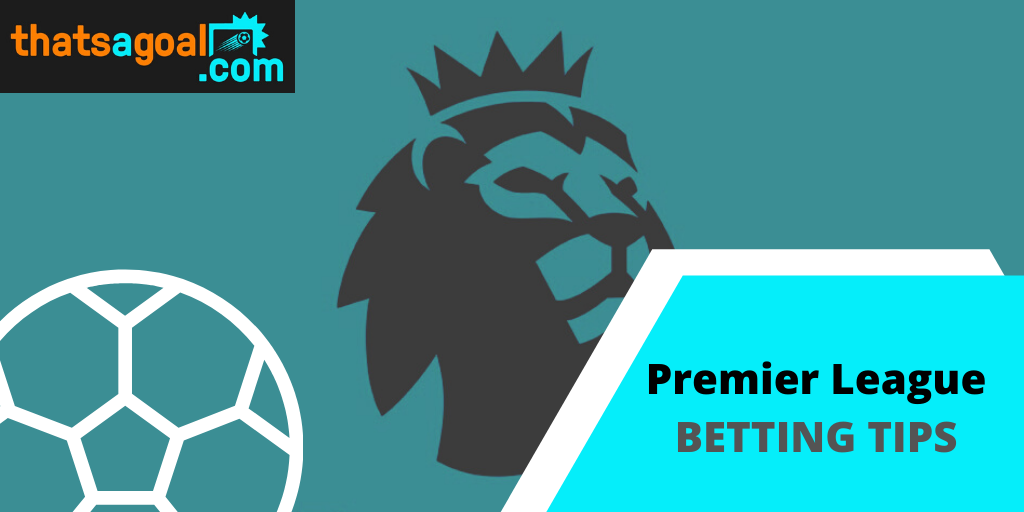 See our own Premier League predictions for this weekend’s matches

As well as Lawro, Charlie Nicholas is also a regular pundit who predicts the results of matches in the Premier League, Champions League and Europa League. He has taken over from Paul Merson as the main pundit who gives there weekend predictions and you can see his latest set of matches below.

He predicts the score in every EPL for the upcoming weekend and if you check out the Sky Sports page, they also have the reasons behind all of this pundits footy predictions.

When there are midweek matches, you will also get Charlie Nicholas’ midweek Premier League predictions on this very page, we will just keep updating every time the Sky Sports pundit predicts the score of the fixtures coming up.

Sky Sports’ Paul Merson also gives weekly Premier League predictions where he also looks at matches and gives a correct score tip. The Soccer Saturday pundit regularly causes laughs with his inability to pronounce players’ names, but Paul Merson’s football predictions are normally quite accurate and he’s another pundit who is worth following.

The beauty with these pundits predictions is that you also get a little match preview from Merson where he outlines his reasons for the selection he makes. We’ll put the best snippets of Paul Merson’s predictions for this weekend below, and show you the odds for his score selections.

The Football League guru is the main pundit Sky Sports look to for the Championship, League One and League Two. In David Prutton’s latest predictions, you will either get a preview of a few matches taking place this week or you will get a focus on one match where he makes his Championship predictions. There is a lot of matches in the EFL which means there are also David Prutton midweek predictions on a regular basis and that is perfect when you’re having a midweek accumulator bet. His expert opinion could be a great help with some of the matches down in the lower leagues of English football.

Although the former Liverpool, Real Madrid, Manchester United and Stoke striker isn’t everybody’s favourite pundit, you do get Michael Owen predictions each week through his Bet Victor blog. He also produces predictions in the Metro newspaper on occasions and these are great indicators from an experienced football pundit. There is no obligation to bet on any of the Michael Owen Premier League predictions but it is always interesting to see what the experts think will happen – even if it is just to laugh when they get it wrong!

How to bet on football pundits predictions for today’s matches

When you get your hands on the latest pundits’ predictions for today’s football matches, you could choose to place a bet on some, or all of them. You could pick one of the pundits and just place an accumulator bet on their selections, or combine the thoughts of a few of them and pick and choose which selections you want to bet on.

With the football pundit score predictions available from Lawro, Merson, Owen and Prutton, there is the option to have a correct score acca which would return huge odds and be a great way to try and turn a small amount into a huge winning bet.

Always use a free bet when betting on football pundits predictions to reduce the risk for yourself, we’d advise betting £10 with either William Hill or Betfred because you get their bet £10 get £30 sign-up bonus.

All of the pundits can be very hit and miss because the Premier League, Championship, League One and League Two are all very difficult leagues to predict, however, David Prutton seems to do a very good job with his EFL predictions for today’s matches. When you look at his Championship predictions from last season, he was quite accurate in that the table wouldn’t have looked much different if all his selections had been correct. The big difference would have been that Leeds United should have won the title.

Lawro and Michael Owen both get a lot of stick for their predictions and it is easy to see why, but every few weeks you will see one of them pull some fantastic results out of nowhere. Paul Merson is also known to do well in general, but with Merson’s predictions, you always need to watch out for a howler. Like when all three of his FA Cup winner predictions were eliminated in the third round.

Not all of these pundits offer predictions on a weekly basis, but they are some of the bigger names from the three main TV channels showing English football

Where are your football betting tips?

If you want to check out our own pundit’s football predictions today, head over to our football tips page where you will see all the recommended bets, or if it is Premier League betting tips you are looking for, we have that covered too!