The postponement of the upcoming European Championships is unfortunate but necessary during these uncertain times. The tournament, which is due to be held across Europe by 13 host nations, has been moved back to the summer of 2021, giving Gareth Southgate another year to prepare his squad.

The postponement throws up plenty of questions about who will make the cut for England’s final 23-man squad. Several injury doubts such as Harry Kane and Marcus Rashford will now be available but the additional year also brings about a host of new considerations.

Here’s a closer look at some outside bets to make the England 23-man squad next year and the latest betting odds to be in thee England Euro 2021 squad.

All these odds come from Bet Victor who are the only bookies currently offering odds on the England 2021 squad – sign-up here to get £30 in free bets.

Manchester City’s star in the making has been waiting for his breakout season for what seems like an eternity. The 2019/20 campaign saw the young Englishman make 29 appearances for Manchester City as his involvement in the first team squad continued to increase.

Earmarked as the eventual successor to David Silva’s throne, Foden’s time in the spotlight appears to be just around the corner. Silva has confirmed that he will not be with Manchester club next season, leaving the door open for Foden.

England are not blessed with the most creative of midfielders at present, so there is certainly room for a player of Foden’s characteristics. A regular spot in the Manchester City starting XI would surely be enough to make the cut in Gareth Southgate’s squad.

🗣️ — Messi: "Phil Foden will do amazing things in football. He has a huge talent."@City_Xtra | @JornalGloboSISa pic.twitter.com/LgQRo4K1Ul

Another teenage star looking to establish themselves in the Premier League is Mason Greenwood. The Manchester United teenage forward had made 39 appearances during the 2019/20 season, scoring 14 goals, including five in the league.

Greenwood has played both as a central striker and out wide for his club and would fit in well in the England set up. Greenwood is fast and agile with an eye for goal and could easily be seen as a third choice striker. His versatility will only strengthen his case.

Barring injury, Harry Kane is a certainty to go and Tammy Abraham a likely deputy. That means Greenwood will be competing with the likes of Callum Wilson and Danny Ings for a forward spot.

Our final outside bet to make the squad is Manchester United left-back, Brandon Williams. By the time Euro 2021 rolls around, Williams will be 20 years old, possibly having played a season and a half in United’s first team.

Williams has adapted well to the Premier League since making his debut this season and will provide stiff competition. Most notably, England are somewhat limited at left-back, giving Williams every chance of making the squad. Ben Chilwell will likely be first choice but an injury or dip in form from teammate, Luke Shaw, could be enough to hand a spot to Williams ahead of Newcastle loanee, Danny Rose. 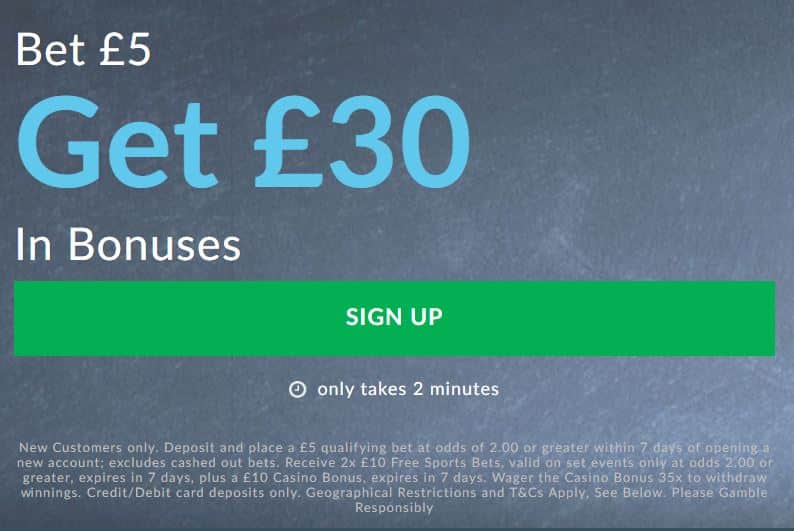 Read More: Will Harry Kane stay at Tottenham this summer?

Who are the best bookies for football accumulators?