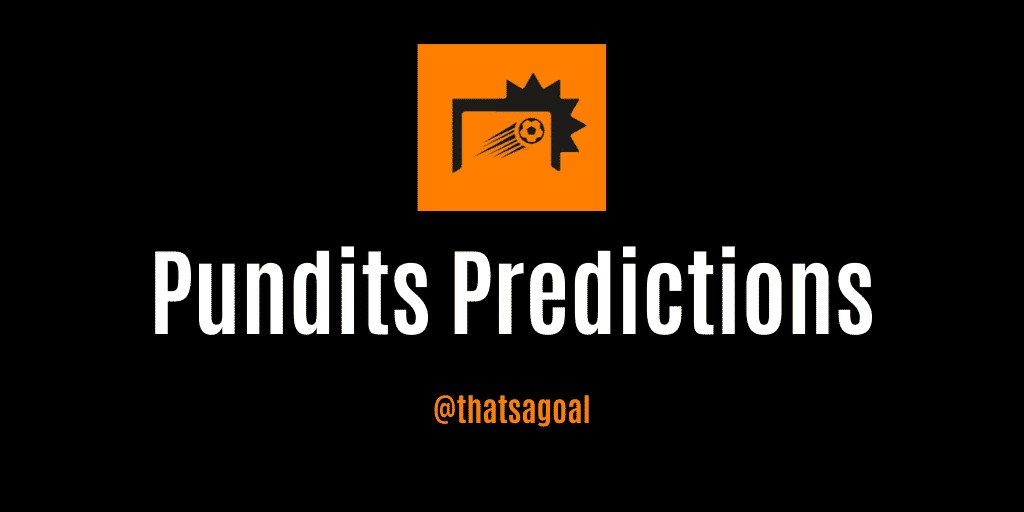 Lawro has picked his predictions for this weekend’s six Premier League fixtures and if you add all his selections to an accumulator, you will get odds of 26/1 with BetBull.

If you have never used BetBull, you also get their brand new £150 free bet offer when you download the app to bet on.

CLAIM NOW – £150 in free bets when you download BetBull.

If you add all these results into an accumulator you will get odds of 26/1 – that means you would win over £270 if you bet £10 on Lawro’s predictions all being correct across the weekend.

The matches start on Friday night with Wolves vs Leicester on the Friday Night Football and then we have two Saturday games at Southampton and Norwich.

The Sunday fixtures are Aston Villa v Tottenham and Arsenal vs Newcastle before the Monday Night Football clash between Chelsea and Manchester United.

You can see the reasons for all of Lawro’s weekend predictions below, where he has been putting his tips on the BBC website as usual.

Lawro’s Weekend Prediction in an Accumulator

How to get BetBull’s free bet offer:

1 Download the app for free using this direct link

These teams have got top-four ambitions and this is a big game for both of them.

It should be an entertaining one too because they are both really good going forward and always create a lot of chances.

There were lots of goals in this fixture last season, with Diego Jota completing his hat-trick in injury time to nick a 4-3 win for Wolves.

I can see a similar outcome this time around too, with the home side edging it.

Southampton ended up on the wrong end of a 4-0 defeat at Liverpool in their last league game, but they had played very well at Anfield.

Burnley also deserved more from their home game against Arsenal. They drew 0-0 but had enough chances to win it.

Saints still have the worst home record in the Premier League this season, with 11 points from 12 games, but they have actually picked up a lot recently after taking only one point from their first six matches at St Mary’s.

Plus Southampton striker Danny Ings is still in a purple patch, and you have to fancy him to score against the Clarets, who are one of his former teams.

So there are plenty of reasons to back Saints here, although I am slightly reluctant because of how well Burnley are playing.

At the start of the season, it looked like Norwich’s home form would give them a platform for staying up, but it has not really worked out like that.

And while Manchester City were undone at Carrow Road in September when Norwich went at them, I just don’t see the Canaries causing Liverpool the same sort of problems.

Liverpool’s first-team players will be refreshed after their break and I think they will pick up where they left off – with another win.

Tottenham have not always been that convincing in the past few weeks but they have still put together a decent little unbeaten run in the Premier League and FA Cup.

I can see Spurs continuing that form here, too.

It is great for Aston Villa that they are heading for Wembley soon for the Carabao Cup final, but they seem to save their better performances for that competition rather than the league, which is far more important.

Read More: See our own Premier League predictions for this weekend.

Arsenal are the draw specialists in the Premier League with 13 out of a possible 25 so far, and Newcastle have shared the points in three of their past five league matches.

So, I suppose the most sensible prediction here would be a draw, but I am actually going to go with a Gunners victory.

Arsenal’s results under Mikel Arteta have not been great, but I still think things are improving as the players get used to Arteta’s methods and his demands.

Arteta needs a win soon, of course, but it is not as if he is under any great pressure because he has only been in charge for a few weeks.

I think the fact the Gunners are 10 points off fourth and a Champions League spot takes the pressure off them. It would be just like Arsenal to go on a run that puts them back in contention for that.

I am not expecting to see any massive difference in the way Manchester United line up, or the way they play.

Yes, Bruno Fernandes has had a bit more time to settle in but I don’t think their other major January signing, Odion Ighalo, will start.

Chelsea, of course, did not bring anyone in but I actually think that takes the pressure off their manager Frank Lampard because everyone knows he has to make do with what he has already got.