RB Leipzig will look to build on their positive start while Eintracht Frankfurt hope to finish in the Europa League positions once again as the two sides meet each other on Sunday, 25th August where only one of them can take all 3 points.

See our RB Leipzig vs Eintracht Frankfurt predictions and betting tips for the Bundesliga below.

RB Leipzig begin the season with their exciting new manager, Julian Nagelsmann as they look to continue their upward trajectory to establish themselves as one of Bundesliga’s top teams. Leipzig occasionally deviated from their usual 4-2-2-2 by playing a 3 at the back defense and might look to do the same under Nagelsmann who regularly played a 3 at the back at Hoffenheim.

Eintracht Frankfurt were one of last year’s teams to watch as they played some exciting football under coach Adi Hutter along with a dangerous front 3 of Jovic, Haller and Rebic. Along with a respectable 7th place in the league, they also reached the Europa League semifinals, where they lost to eventual winners Chelsea.

However, these eye-catching performances meant richer clubs came swooping in, with Real Madrid picking up Jovic and West Ham picking up Haller. Eintracht haven’t really replaced these forwards and have focused on permanently signing some of the players they had on loan last season like Trapp, Kostic, Hinteregger and Rode.

RB Leipzig narrowly won their first competitive game against 2nd division VFL Osnabruck 3-2 before comfortably handling Union Berlin 4-0. They did not have the most comfortable of preseasons as they won twice and lost twice in their 4 games, looking weak defensively as they conceded 9 goals in total.

Eintracht’s season began very early due to the Europa League qualifying stages where they sailed past the opening two rounds before losing midweek to Strasbourg 1-0 in the Europa League Playoff round. They also picked up high scoring 5-3 win against 3rd division SV Waldhof in the DFB Cup 1st round.

Considering Eintracht’s midweek journey to France, we think a better rested RB Leipzig will pick up a comfortable 2-0 win to continue a good start to their season.

Plus, watch a live stream of RB Leipzig vs Eintracht Frankfurt with bet365. 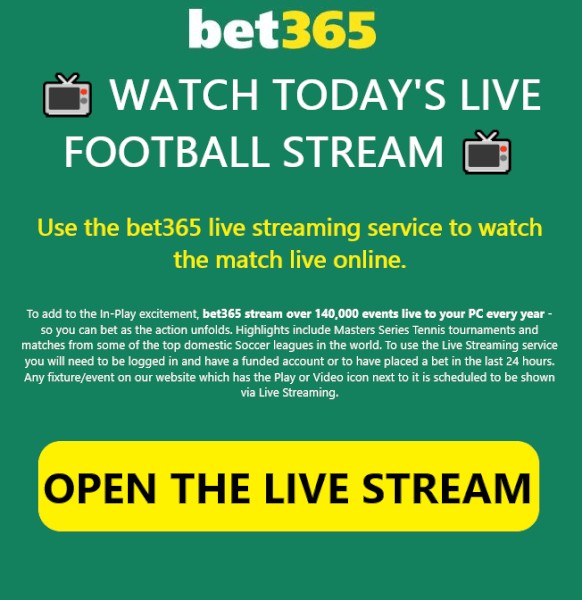