Home Predictions Bulgaria vs England Predictions and Betting Tips: The Three Lions to Get Back on Track

Bulgaria vs England Predictions and Betting Tips: The Three Lions to Get Back on Track 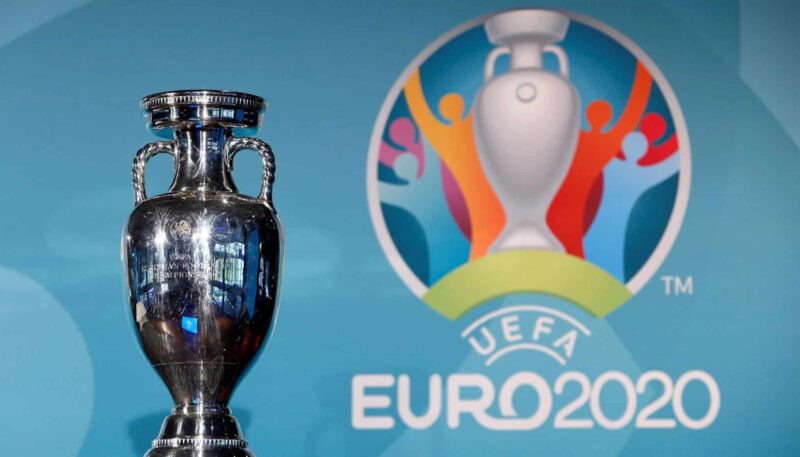 Bulgaria vs England predictions and betting tips for 14/10/19 Euro 2020 Qualification fixture at 7:45 pm. England’s surprise defeat to the Czech Republic has pulled them back into a qualification dogfight.

England’s 10-year unbeaten record in qualifiers finally ended with a late winner from the Czech Republic on Friday night, and that performance drew a lot of criticism from fans and the media. Gareth Southgate’s side are now in danger of not being one of the top seeds for the Euro 2020 group stage draw, which would be a big blow to their chances of winning the tournament.

England won their opening four fixtures, scoring 19 and conceding just four times. Their 2-1 defeat to the Czech Republic is disappointing but Gareth Southgate’s side remain top of the group, level on points with the Czech Republic and a win here might be enough for England to qualify for Euro 2020, if Kosovo fail to beat Montenegro in one of the other matches taking place. England obviously deserve their place in the tournament but Friday’s defeat would have been a timely reminder that they cannot afford off performances if they’re to win a major tournament.

Bulgaria are bottom of the group with just three points. They cannot qualify from the group and will have to rely on a play-off if they are to progress to next summer’s finals. It has been a very poor qualifying campaign for Bulgaria and they’ve changed managers half-way through with Petar Hubchev losing his job and Krasimir Balakov coming in. They’ve only won one match in this qualifying and will expect another defeat tonight.

Back to winning ways for England

England’s defeat to the Czech Republic was the first time they have failed to score four or more in qualifying. The reverse fixture saw England win 4-0 at Wembley. England’s defence looks far from secure, but the goals should flow once again in this match, with England’s attacking threat on show. The Czech Republic defeat has to be put down to a blip at this stage and I’m predicting that Southgate’s side will go out and answer a few critics in Sofia tonight. Over 4.5 goals is priced at 4/1.

The last game was also the first time Raheem Sterling has failed to score in qualifying. The England wide man had scored six in his previous four. He was heavily involved against the Czech Republic, being fouled for a penalty, going through on goal in the second half and almost repeating that feat were it nor for a foul in the build-up minutes later. We tipped Sterling to score first against Czech Republic but for this match, the odds for Sterling to score anytime are quite appealing at Evens with Paddy Power, and also a great way to use their £20 cash refund sign-up bonus.

The centre back pairing of Harry Maguire and Michael Keane looks suspect to say the least. Danny Rose’s suspension adds further unsettlement to the defence so a goal for Bulgaria isn’t out of the question. Ben Childwell and Trent Alexander-Arnold should come into the England starting line-up for this match after both being left out in Prague. England should have enough firepower to breeze past the Bulgarians like they have already done away to Montenegro. With some questions to answer after Friday night, expect a dominant England win tonight. A 4-1 win is priced at 16/1 with Unibet.

When you join Unibet this week, you will get their bet £20 get £40 in bonuses offer added to your new account. This means you will get free bets to spend on our Euro 2020 betting tips for this week’s matches as well as a casino bonus to spend. When you open your account the offer will automatically trigger, just follow the simple steps below: