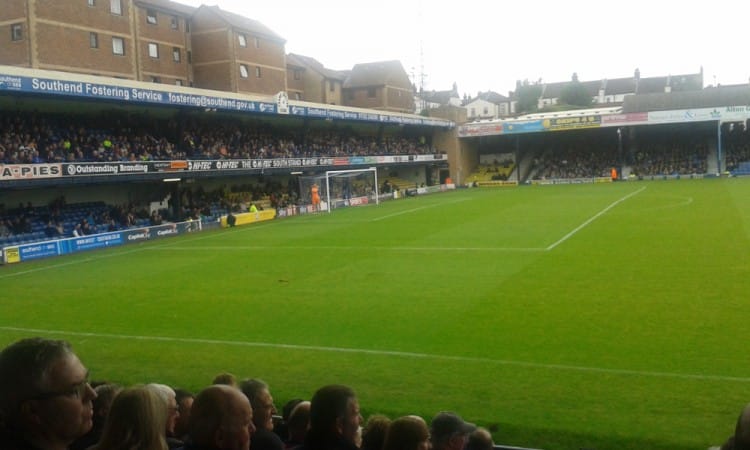 Southend vs Fleetwood predictions and betting tips for this 3pm League One game on Saturday 14th September. Can Southend get their first win of the campaign at Roots Hall? 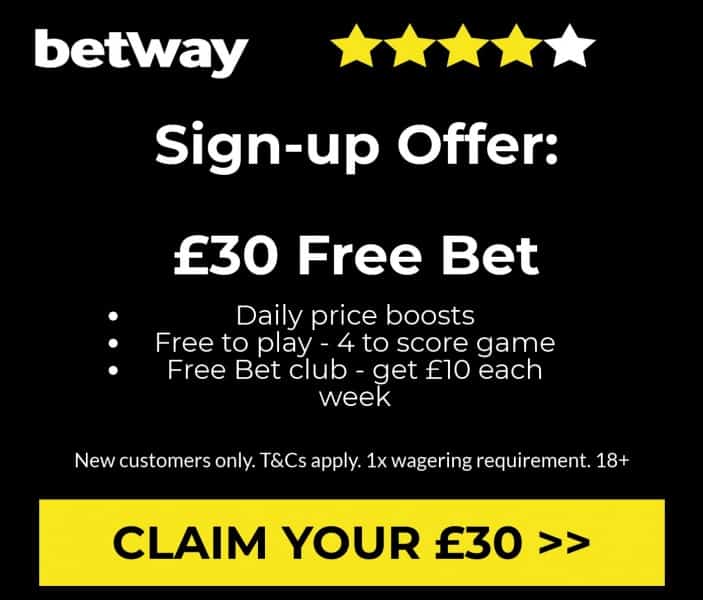 It’s been a disastrous start to the season for Southend United. The Shrimpers are yet to pick up a point, and have been conceding goals left, right and centre. Kevin Bond has been dismissed, and the club are yet to announce a replacement. Former defender Adam Barrett is the favourite for the job, but the new boss is unlikely to be announced before Saturday. The hosts were poor against Rochdale during their last home tie, and they have had the luxury of a week off. They’ve scored just once in their three matches at Roots Hall, and that came against ten-man Blackpool. Whilst Stephen Humphrys and Simon Cox will provide goals for Southend this season, but its at the other end where their problems lie. The club’s new-look defence has not coped with the rigours of League One so far, and they will need to be far sharper against high-flying Fleetwood on Saturday afternoon. Southend won this clash 1-0 almost exactly twelve months ago, with the two sides playing out an entertaining 2-2 draw at Highbury earlier this year.

Fleetwood’s away form under Joey Barton is a bit of a concern, and the Cod Army have been defeated in two of their three matches away from the Fylde Coast this campaign. They did win at Posh on the opening day of the season despite having less than 30% possession in that game. They had a lapse in concentration against Lincoln two weeks ago, but they bounced back with a narrow success against Oxford seven days ago. Barton’s men weren’t afforded a rest during the International Break, but he has a big enough squad to rotate if neccessary. They were the better side against the Yellows, and Paddy Madden looked lively throughout. Wes Burns has had a mixed season so far, and he’s been told that he must fulfil his potential at the club by Joey Barton. He looked fairly sharp against Oxford, and could play a key role in this one.

Given Southend’s struggles, it’s little surprise to see the managerless side priced up as the outsiders here. You’d have to be extremely brave to take the 3/1 on offer about the Shrimpers in this tie. If they can take a point from this game, it could be a platform for them to kick on. However, Fleetwood look strong, and arrive off the back of a win. The Cod Army have plenty of attacking talent, many of whom should have a field day with this Southend defence. The visitors are getting shorter each day, but are currently 19/20 to win this game, and that seems about fair.

The hosts have conceded eight goals so far at home, and another high-scoring game could be in the offing here. Four of Fleetwood’s seven League One matches have featured three or more goals, and they get plenty of chances in this one. Over 2.5 Goals is available at 9/10, and it’s the second of our betting tips for this encounter.