Norway vs Sweden predictions and betting tips for this Tuesday’s Euro 2020 Qualifier on March 26th with an anytime goalscorer tip and goals prediction included.

There’s a massive Scandinavian derby clash on Tuesday night as Norway host Sweden at the Ullevaal Stadium in Oslo. Sweden come off the back of a victory over Romania, whilst the Norwegians equipped themselves well against Spain at the weekend. Who will take the bragging rights in this one? See our Norway vs Sweden predictions below.

There haven’t been many competitive meetings between these neighbouring countries in recent years. 1977 was the last time these two sides played out a competitive tie, and it ended 2-1 to Norway. Since then, there have been many friendlies, with draws taking centre stage, and It wouldn’t be a surprise to see it end all-square once again. Norway are incredibly tough to beat and break down, and they gave a good account of themselves against Spain at the weekend in Valencia. Although the majority of the opposition has been weaker, they haven’t lost in Norway since 2016, with a 0-3 reverse to Germany. They’ve beaten Northern Ireland, Slovenia and Bulgaria here, and they will be well-organised as always. Manager Lars Lagerback, hails from Sweden, and he’ll be determined to guide his side to victory against a team that he managed for nine years. Lagerback will see this as a decent opportunity to get their first three points on the board, and he’ll know all about Sweden’s strengths and weaknesses. Sweden performed well at the 2018 World Cup, and they are another side who are set-up to be tough to beat. They have plenty of individual talent, and there will be an interesting battle between Celtic teammates Mikael Lustig and Kristoffer Ajer. Away from home, Sweden picked up a point in Russia before narrowly edging out Turkey. They will be full of confidence, but they will probably have to settle for a point here. Draw is the first of our Norway vs Sweden betting tips and predictions.

This game is likely to be full-blooded, tactically fascinating and should contain moments of high quality. It is unlikely to be high-scoring, but there is too much quality in the ranks to end goalless. We should see a few goals, and 2-3 goals exactly looks like the best option. This will cover us for the 1-1 draw, which is the likliest possibility in my opinion, but also 2-1 to either side. It’s landed in two of the last three meetings in Norway, and in three of Sweden’s last five games in all competitions. It has also copped in each of Norway’s last three games, and is value at Evens. 2-3 Goals exactly is the second of our Euro 2020 Qualifying predictions for Tuesday evening.

Mainz’s Robin Quaison looked very impressive against Romania on Saturday night, and he’s in decent form. He isn’t prolific, but since the departure of Zlatan, Sweden don’t tend to rely on just a single player for firepower. The 25-year old has netted against Dortmund, Leverkusen and twice against Frankfurt in recent months, and he looked in the mood at the weekend. If Quaison starts, and he’s hungry, he could potentially be a threat to the Norwegian defence throughout the 90 minutes. At around 4/1, he could offer some value in the anytime goalscorer market. He is the third of our Norway vs Sweden betting tips for Tuesday.

Norway are starting as the favourites for this clash, although their price has slowly begun to drift at the time of writing. They can be backed at 8/5 to collect three points, and get off the mark for their Euro 2020 qualifying. Sweden are available at 2/1 whilst the draw is available at 9/4.

Goals are not particularly expected in this clash, with Evens the price on Both Teams to Score? Yes. It’s also 27/20 for Over 2.5 Goals, although both sides do have plenty to offer going forward.

Joshua King netted against Spain at the weekend, and he is Norway’s designated penalty taker. He is 9/2 to net the opener in this clash. Marcus Berg is close behind at 13/2, which is exactly the same price at No Goalscorer. Ola Kamara who has been on the score-sheet for Norway recently is next in the betting at 7/1, the same price as Tarik Elyounoussi. 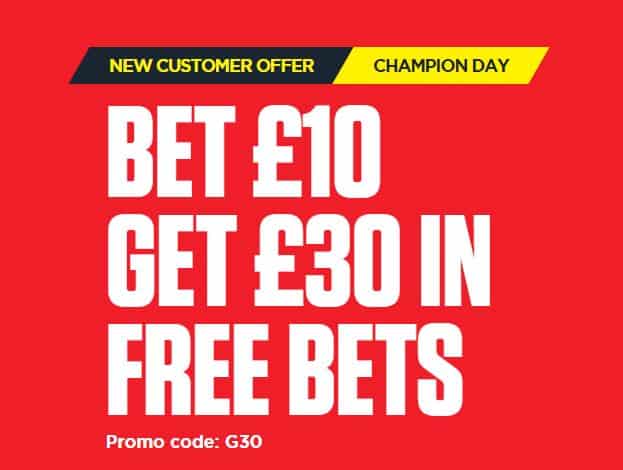