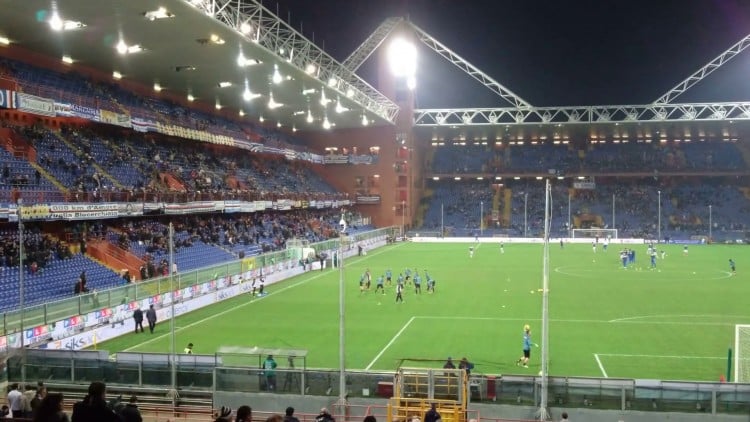 Genoa vs Cagliari predictions, betting tips and match preview for this weekend’s Serie A fixture on Saturday 18th May. Genoa are just a point above the relegation zone but will see this as a winnable match against midtable Cagliari.

In the latest betting odds for this game, Genoa are favourites to win at 4/7, the draw is best price 10/3 at bet365 and if you think Cagliari will pick up an unlikely away win, it’s an 11/2 shot at William Hill.

There are just two matches left of the Serie A season and Genoa are hanging onto their spot in the division, but only just. They currently sit a point above Empoli (who play Tornio on Sunday). They haven’t won in eight matches now but with Cagliari on a poor run of results themselves, and already safe from relegation, the Serie A magicians could have a say in this one and Genoa will get the three points, by hook or by crook.

The visitors have lost their last three matches now, which came after a run of good results which secured their Serie A safety. They aren’t great away from home and have failed to score six of their last nine matches on the road. That will give Genoa real hope of going a long way to securing their Serie A status in this game.

The hosts have picked up some surprise results this season, most notably when beating Juventus at home back in March. They also drew 1-1 with Roma in their last home match and another performance like that should see them get three points here. The Grifone played well against Atalanta last week too, despite losing 2-1. Manager Cesare Prandelli will know his job is underthreat and the only way to save it will be to save Genoa from relegation, even that might not be enough, but for our Genoa vs Cagliari predictions, we are betting on a home win here and to boost the odds, we’re going for Genoa to win the match to nil. For this bet you’ll get 31/20 at Ladbrokes and that’s our main betting tip for the clash.

Genoa were going through their season in midtable but a shocking run of no win in eight has dragged them into relegation trouble, and now they are looking for one of their players to become a hero and get them out of the mess. Their last win was against Champions Juventus and after top goalscorer Krzysztof Piątek moved to Milan in January, they have struggled for goals. He got 13 for the club before securing his big move to the capital.

However, Genoa have been finding the net of late, scoring in their previous three matches. One player who is vastly experienced in the side, and who could be asked to start this match is Goran Pandev. The Macedonian legend scored in the recent 1-1 draw against SPAL and his experience could be vital in this must win game for his side. He’s 5/1 with Ladbrokes to score the first goal and if he’s in the Genoa starting line-up, that could be the best bet of the day.

Open a new Ladbrokes account and bet £10 on any bet, win or lose you will get THREE free £10 bets added to your new account. Just follow the steps below: 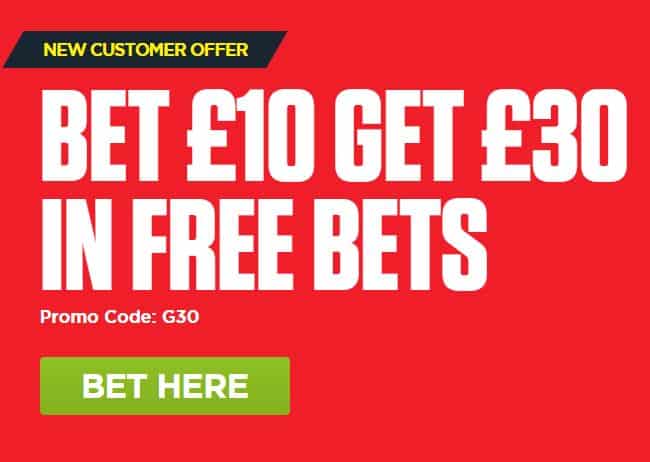