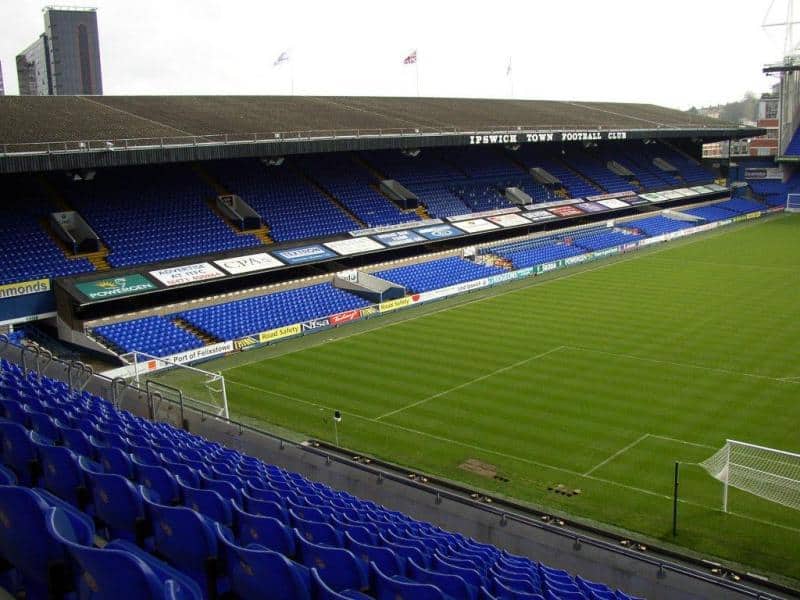 Ipswich vs Shrewsbury predictions and betting tips for this League One game on Saturday 31st August. Can Shrewsbury pick up their first away win of the campaign or will Ipswich keep their place at the top of League One?

Shrewsbury were held 0-0 against Burton Albion.

Get £30 in free bets when you open a new Coral account today.

Paul Lambert’s Ipswich were at their rampant best last weekend and registered an XG of 4.7. However, the caveat to that performance is that they were playing an extremely youthful Bolton side. Despite this, it will have raised confidence levels, with the likes of James Norwood and Kayden Jackson both oozing with confidence going forward. No player in the top four tiers has scored more goals than Norwood since the beginning of last season, and he’s certainly adapted quickly to the rigours of League One football. The Tractor Boys will be in for a much tougher afternoon back at Portman Road on Saturday as they face a tough-to-beat Shrewsbury outfit. It’s been two years since Ipswich won three league games in a row, and they are fancied to pick up another three points in Suffolk. They’ve now scored nine times in the last three matches, although they haven’t managed a clean sheet in either of their two home games so far.

Read More: See all of this weekend’s accumulator tips.

Shrewsbury have suffered just a single defeat this season, a narrow 1-0 loss at MK Dons. Sam Rickett’s men are extremely tough to break down, and they will be suitably well-organised here. They haven’t beaten Ipswich in any of their last seven meetings, although it’s been over thirty years since the pair last met. Salop missed chances against Burton last weekend, although Rickett’s was still delighted to pick up a third consecutive home clean sheet. Away from home, they are a little more open. The MK Dons strike came in injury time, whilst they inexplicably came from three goals down to see off Accrington. The Shrews benefitted from some very generous defending that day, and they are unlikely to get that level of hospitality at Portman Road. They’ve failed to hit the target in three of their last four matches, and Ricketts must find a way to get his side converting on a regular basis.

Although Shrewsbury will make it extremely tough for the hosts, Ipswich should have enough to edge this one. The Tractor Boys have plenty of pace going forward, and the Salop defence isn’t quite as secure on the road. The manner in which they found themselves 2-0 down to Accrington suggests that they are far from the finished article on their travels. Lambert’s men beat AFC Wimbledon, but should have scored more than the two goals, and they should be good enough to win this one at 21/20.

Although James Norwood sits atop the anytime goalscorer market, it might be best to back Kayden Jackson in this one. He hasn’t always flourished since joining the club, but he’s very much a confidence player, and he’s netted in each of his last two appearances. He’s 9/5 to notch in this clash.