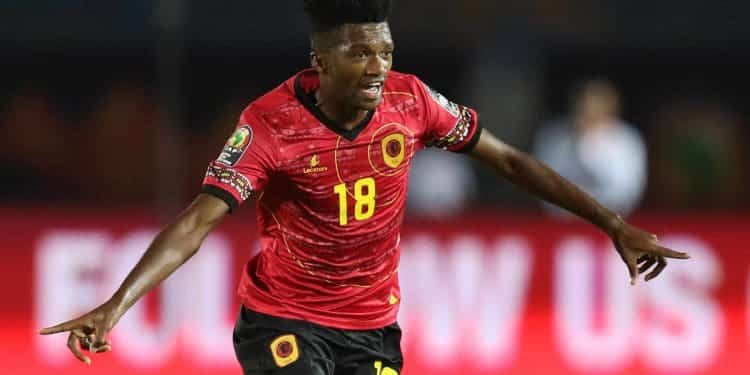 Mauritania were thrashed 4-1 by Mali in their opening match.

Angola held Tunisia to a draw, picking up a valuable point.

Angola held Tunisia to a credible draw in their opening match and with a win her they would put themselves in with a great chance of qualifying for the knockout stages of the competition. They still have Mali to play who will be tough opposition so they will be all too aware that nothing but a win will be good enough here.

Srdan Vasiljevic’s side were impressive in qualifying and should be able to carry that run on going into this weekend’s fixture. In fact, their only loss in AFCON 2019 qualifying was against these opponents, losing 1-0 in Mauritania.

The victors that day re-oppose again here, looking to bounce back after a demoralising 4-1 defeat against a much superior Mali side in their opening match. Affectionately known as the Lions of Chinguetti, they were good in qualifying and came into the tournment with hopes of causing an upset, however a loss here would leave them on the brink of elimination and that is exactly what we think will happen. Angola to win this match is the first of our predictions and the odds are 4/5 at BetBull.

One bright note to take from the 4-1 loss against Mali was that Mauritania got on the scoresheet, and they could repeat that feat again this weekend. That goal from El Hecen from the penalty spot meant his side have now scored in eight of their last nine matches and a both teams to score bet would have won in their last three games. Angola drew their opening game 1-1 and have scored in six of their last seven matches. Both teams to score is a good price in this game.

The last of our betting tips for Mauritania v Angola is going to be a correct score prediction and we’re backing a tight Angola victory. After a point in the first match Angola will want to win this game ahead of Tuesday’s match against Mali and take some pressure off, but Mauritania will have taken confidence from their 1-0 win over Saturday’s opponents in the qualifying stages. Angola should have too much quality in this one so a 2-1 win is the bet.

These sides last met in African Cup of Nations qualifying, with Mauritania winning 1-0.

Mauritania have lost three of their last four matches now.

Angola have won eight of their last nine games.

What are the best odds for both teams to score in Mauritania v Angola?

What are the best odds for Angola to beat Mauritania to win 2-1? 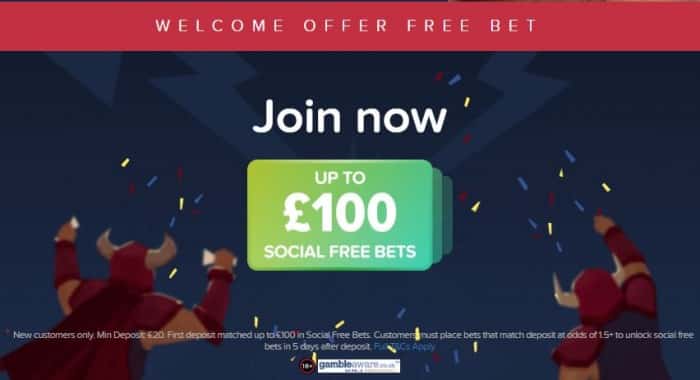