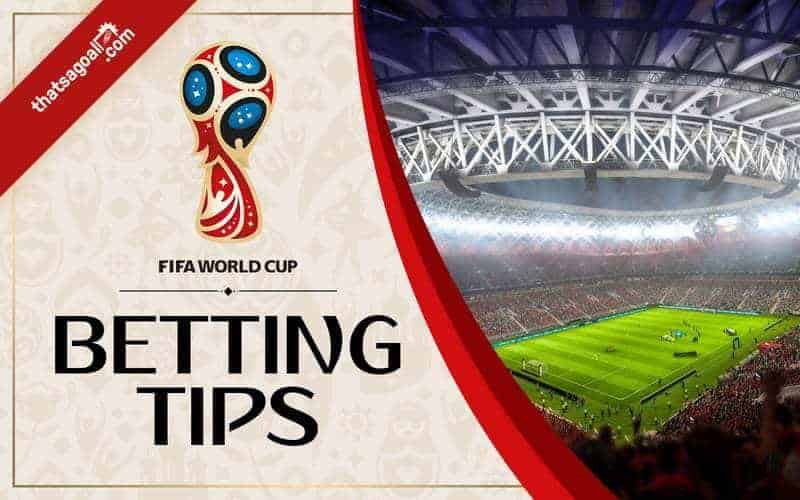 World Cup betting tips for Group E where Brazil are joined by Serbia, Switzerland and Costa Rica. Brazil will be widely expected to win this group but the two European teams will be aiming to cause an upset. Meanwhile Costa Rica surprised us all in 2014 and will be hoping to replicate that unexpected success.

A number of top teams will be expected to finish top of their section and Brazil are one nation who are likely to qualify for the knock-out round without too many slip-ups. At odds of 4/11 to finish top of the pile, they look more of a World Cup accumulator selection as opposed to an outright bet. Tite’s men were excellent in qualifying and their dominance means that realistically, there is just one place to play for in Group E.

Brazil have looked exceptional during their pre-tournament friendlies with comfortable victories over Austria and Croatia. They didn’t concede in either game and looked extremely assured at the back. They are amongst many people’s World Cup betting tips and it’s hard to see them slipping up in Group E.  Costa Rica shouldn’t cause them any problems, Switzerland lack firepower and whilst Serbia are likely to be dangerous but should inevitably come unstuck against this classy Brazilian side. William Hill have a number of #YourOdds Specials ahead of the tournament and Brazil to win all three World Cup group game is amongst them and is priced at 11/8. This is nice price for a side who are expected to sail into the round of 16. Brazil to win all three games is the first of our World Cup betting tips in Group E. The odds are 11/8 with William Hill.

Who will qualify from World Cup Group E?

It’s a hugely competitive group and it is possible to make a case for all three sides. Costa Rica were surprise packages in Brazil but they don’t look as strong this time around. Switzerland were excellent in qualifying but struggled to break down a dogged Northern Ireland during the play-offs. They lack and out-and-out striker and will be relying on the brilliance of Xherdan Shqairi. That leaves Serbia. They are an extremely young side who also possess the experience of Branislav Ivanovic. They dismantled Bolivia on May 9th and have looked significantly more threatening since the return of Sergej Milinkovic-Savic. Aleksandar Mitrovic had a terrific end to the season at Fulham and he can continue his goal-scoring form at this tournament. They are third favourites to make it through to the knockout round but look likeliest to join Brazil in the last 16. Serbia to Qualify is the second of our World Cup betting tips in Group E. They can be backed at 6/5 with Ladbrokes.

Neymar is amongst the contenders for the top goalscorer at the 2018 World Cup and he is likely to be instrumental in Brazil’s progress in Russia. The PSG man is expected to help guide Tite’s men to their first World Cup triumph since 2002 but he may be overshadowed by Gabriel Jesus during the group stage. The Manchester City striker has been netting plenty of goals during the warm-up matches and his position will allow him to convert plenty of the chances which will present themselves throughout the tournament. He is a slightly bigger price to finish as Brazil’s top goalscorer and he can certainly notch a few against Costa Rica, Serbia and Switzerland. Gabriel Jesus to finish as Brazil’s top scorer is priced at 3/1 with Betfair and that is the third of our World Cup betting tips in Group E.

Get a bet365 account to bet on the World Cup this summer and use their £100 in free bet credits for new customers. Plus, bet on a World Cup winner and if your team goes out on penalties you get your stake refunded. They are also extending their ‘bore-draw’ offer to apply to goalscorer bets too – so if a match ends 0-0 at the World Cup you get losing goalscorer, correct score, half-time/full-time and scorecast bets refunded. You also get paid out on a winner if your team to win bet goes 2 goals up. 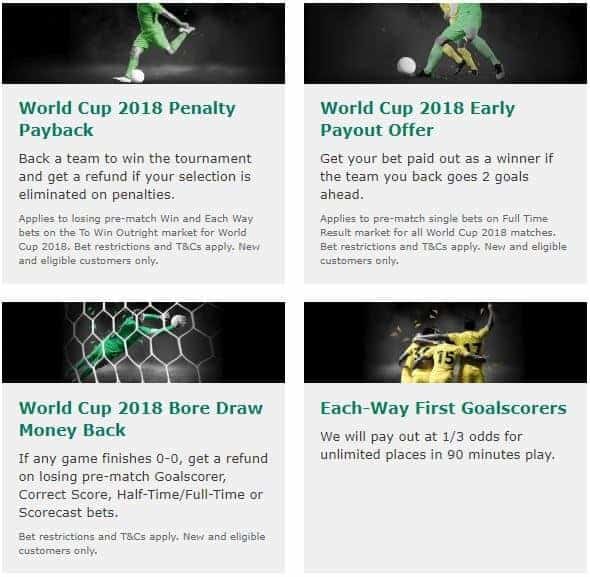 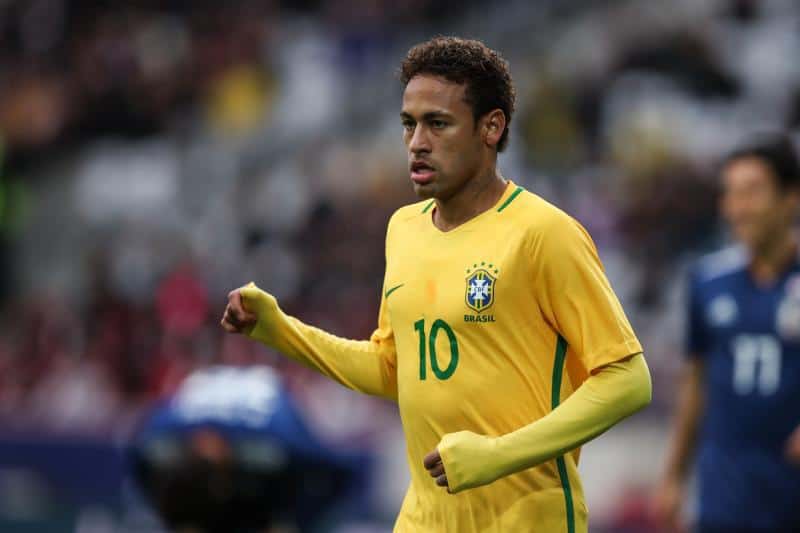 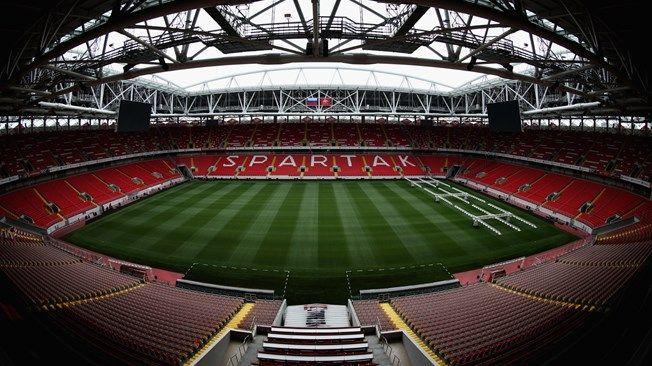 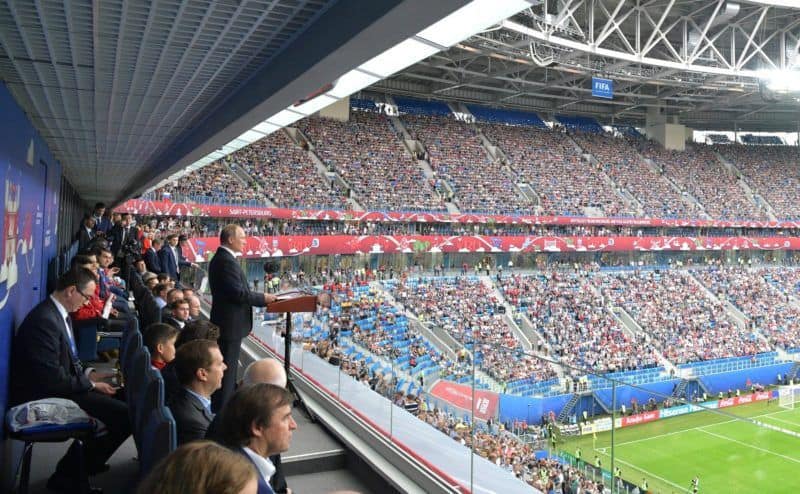 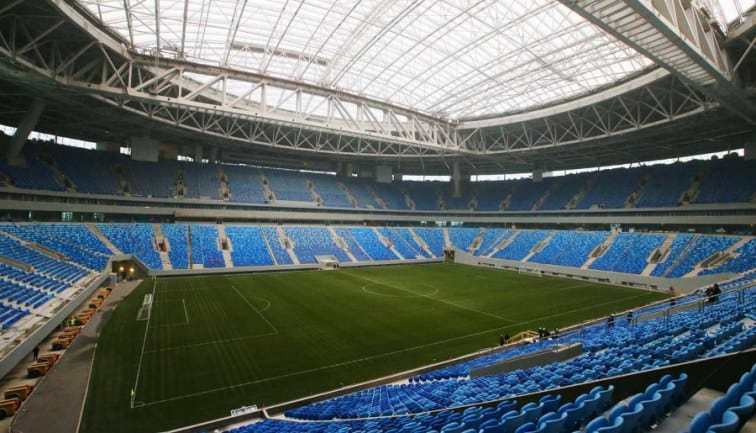 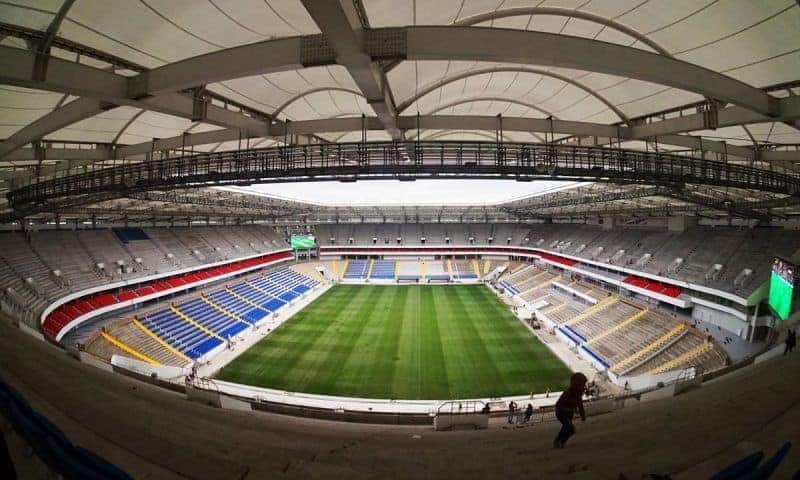