League B of the UEFA Nations League sees Turkey vs Russia take place on Friday night. Can Mircea Lucescu guide his side to victory in the opening Group 2 contest.  See our Turkey vs Russia predictions for the match below.

The first of today’s football predictions begins with a home win for Turkey. They are working under a new regime with the vastly experienced Mircea Lucescu in charge of the side. They were perennially disappointing under Fatih Terim despite having a talented squad and Lucescu is tasked with getting the best out of his players. The 72-year old has enjoyed significant success around Europe and he’s made a decent start in his new role. He was in charge at the end of 2017 but wasn’t able to turn the tide and guide his side to the World Cup but they’ve enjoyed a fruitful 2018 and they should be difficult to beat here. Russia reached the last eight in the summer despite everybody writing them off at an early. They did only keep one clean sheet throughout the competition and were helped by the vociferous home crowd. They could struggle on their travels especially as Turkey’s home form has improved since Lucescu’s arrival. Despite their exploits on their own patch this summer, Turkey could be too strong and are available at 5/4 with Betfair. A home win is the first of our Turkey vs Russia Predictions.

See all of this week’s Nations League Predictions

Despite their strong home form, Turkey don’t keep many clean sheets and they could be liable to concede once again here. Russia do have plenty of goals in their side and if Denis Cheryshev can continue where he left off in the summer, they should provide a real threat. They conceded in every World Cup match barring the opener and they are far from watertight at the back. Their back four has had a reshuffle since the tournament with Sergei Ignashevic retiring and the new partnership is unlikely to strike up an immediate bond. Turkey have conceded in each of their last four matches and Both Teams to Score? Yes looks a nice price at Evens with William Hill. It is the second of our Turkey vs Russia Predictions.

Cenk Tosun is one of the standout names in this Turkish squad and although he was recently sent off whilst representing his country, he always provides a threat. He’s netted five times in Turkey’s last seven home matches and also netted from the penalty spot against Tunisia before receiving his marching orders. He’s going to be lively throughout and can cause problems for this ropey Russia defence. He is priced at 17/10 with Betway and is the third of our Turkey vs Russia predictions.

Russia are not to be underestimated after their exploits in the summer but punters must decide how much of that progress was down to playing in front of their own fans. They still have a number of injury problems with Igor Akinfeev and Aleksandr Golovin both sidelined alongside Alan Dzagoev. They are available at 23/10 with Ladbrokes but the money is coming in for Turkey. The hosts have stuttered under their new coach but he appears to be getting his message across and they can be supported at 11/10. It’s 19/10 to end all-square.

Typically games between these sides are cagey with very little between them. Pre-World Cup, they drew 1-1 and Russia’s previous visit to this stadium ended goalless. Under 2.5 Goals will be popular here and it’s available at 4/7. Over 2.5 offers value and can be backed at 5/4.

Whilst Cenk Tosun will understandably be backed by many in this clash but the return of Hakan Calhanoglu is a significant boost and he is available at 13/2 to score the first goal of the game. Meanwhile Artem Dzyuba will be Russia’s main threat and is available at 9/2. 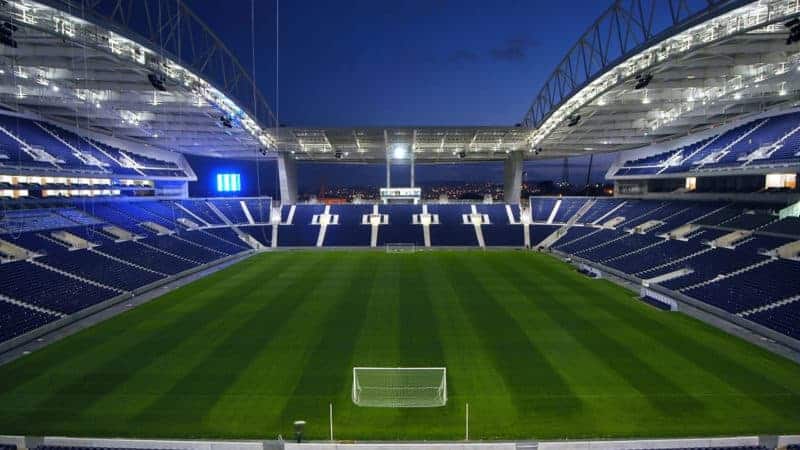 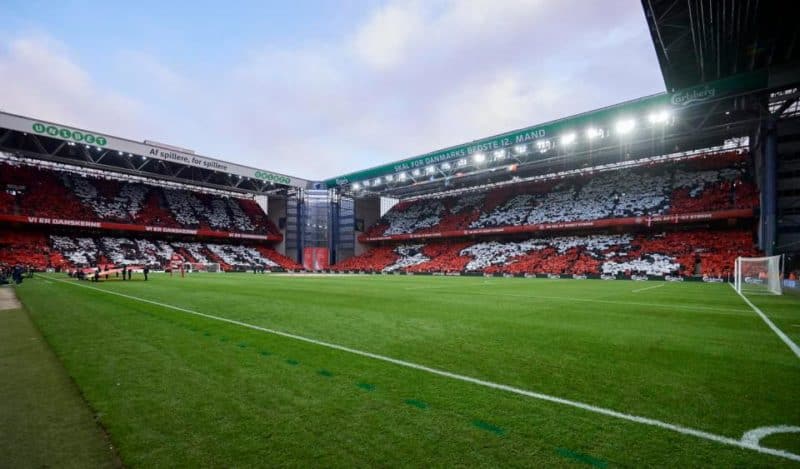