Tottenham vs Crystal Palace predictions and betting tips for the Premier League on Saturday 14th September. Spurs host The Eagles after their North London Derby collapse and our tipster has picked out the two best bets.

Where is the match being played? Tottenham Hotspur Stadium, North London.

What TV channel is Tottenham vs Crystal Palace on? Not available in the UK on TV.

What odds are Crystal Palace to beat Tottenham? 8/1 with Coral.

Tottenham’s season hasn’t gotten off to the best of starts. The North London club have struggled in every match so far, starting with their late win against Aston Villa. Spurs trailed for the much of that encounter and were far from their best. Tottenham were incredibly lucky to take a point against Manchester City before losing at home to Newcastle. Failing to hold a 2-0 lead in the NLD is just the latest mishap in a concerning season.

Crystal Palace have coped remarkably well after the disruptive transfer window which eventually saw Wilfried Zaha stay with the club. They struggled in their opening two games, failing to score in either but took a point against Everton. A late winner against Manchester United and a second clean sheet against Aston Villa takes Crystal Palace to fourth in the table.

The Eagles have conceded the fewest goals in the league after the first four games. They’ve kept things tight in all their games with three involving one goal or less and an average of just 1.25 goals per game. We expect another tight contest this time around.

Spurs were unable to break down a defensively orientated Newcastle side and may face a similar problem here. They were denied what looked like a clear penalty but nevertheless were unable to find a way through. We’re backing a low scoring affair at under 2.5 goals.

Unfortunately for Tottenham fans, Crystal Palace have demonstrated they can frustrate teams in front of goal, and we think the same will happen here. A 0-0 or 1-1 draw could be on the cards so we’re backing draw/under 2.5 goal at 11/2.

3 bet365 will double that deposit with bet credits 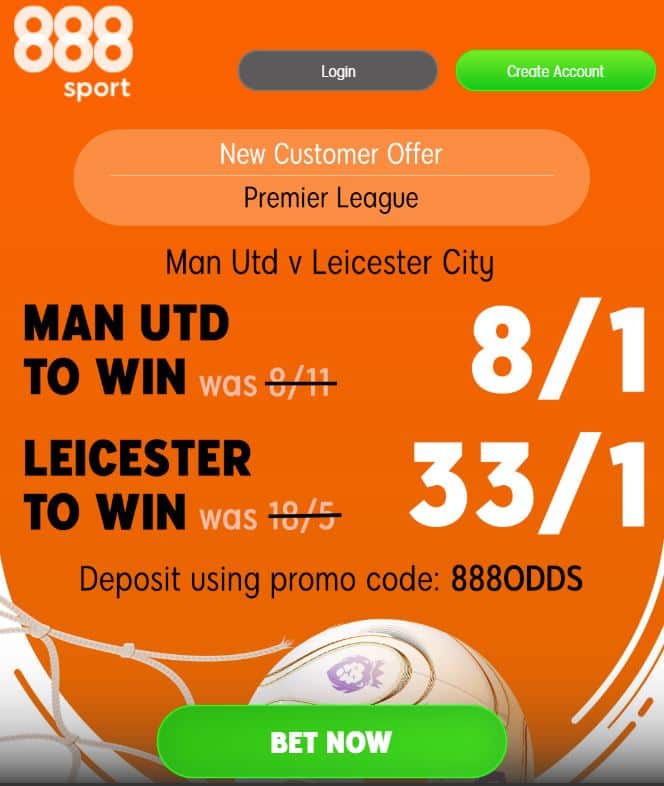 Read More: See all of this weekend’s betting offers including more price boosts and the best promotions to use when betting on the Premier League.