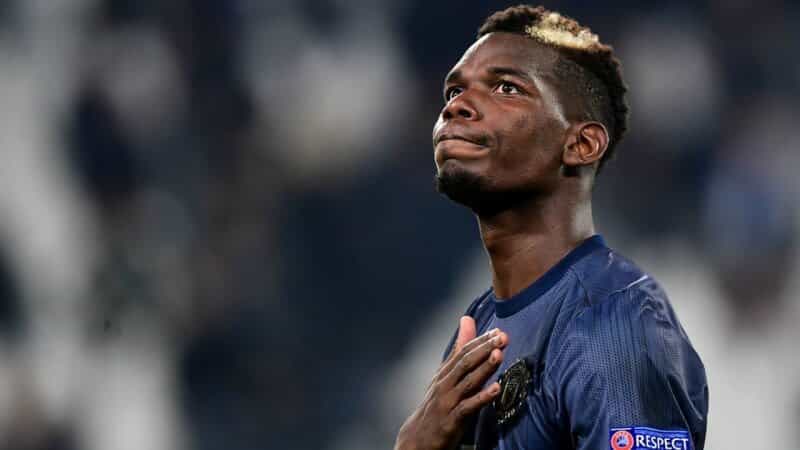 The Paul Pogba transfer saga could be set to run and run all summer long, but it seems that Ole Gunner Solskjaer and Manchester United are not hanging around in trying to replace their World Cup winner.

With Pogba being heavily linked with a move to Real Madrid, or back to Juventus, United look to have found their numebr 1 target to replace Pogba.

Who will replace Paul Pogba at Manchester United?

After another troubled season at United, it seems as though Pogba’s second spell at the club will come to an end this summer and his agent has stirred the pot by saying he wants to leave. This has left United with a big money player on their books who might not want to play for them, and no formal offers on the table.

Pogba has already said he wants a new challenge and that could mean he is holding out for a move to Real Madrid, joining up with new talent costing over £250m already aquired by Zinedine Zidane this summer.

Not Pogba looks set to leave, Manchester United have made Lazio midfielder Sergej Milinkovic-Savic their number one target this summer. According to Marca, United have already opened negotiations about a move and would be happy to complete a deal before any offer for Pogba is finalised by either Real Madrid or Juventus.

24-year-old Milinkovic-Savic is under contract until 2023 with Lazio, so the deal is not expected to be a cheap one for the highly regarded midfielder.

According to Dello Sport, French giants PSG are in pole position to sign the player, and they are the only team to have made a formal offer so far. In the latest betting odds for his next club, PSG are the favourites but the odds for him to join Manchester United are shortening all the time.

#PSG have made the only offer to #Lazio for Sergej Milinkovic-Savic, according to La Gazzetta dello Sport, despite Manchester United rumours https://t.co/0642LNN7kc #MUFC pic.twitter.com/DrWfkZHiCl

Read More: Have Leicester found their replacement for Harry Maguire?