After almost a fortnight off, it’s time for FPL bosses across the county to get back in the hot seat.

With two games on Friday night coming from Fulham’s trip across London to West Ham and Cardiff hosting Watford in South Wales, the deadline for transfers closes at 18:45 on Friday evening!

Although Gameweek 27 will be highlighted by the star-studded cast on display for Liverpool’s trip to Old Trafford on Sunday, we have found a few FPL bargain buys you should be looking to bring in.

While the likes of Felipe Anderson might be stealing the headlines in his debut season, versatile midfielder Michail Antonio is becoming a frequently more important man for West Ham.

Now owned by just 1.3% of FPL bosses across the country, the 28-year-old has now recorded 15 points over his past two Gameweeks.

Picking up a goal against Liverpool and an assist against Crystal Palace, Antonio has now registered the fourth largest points haul of any West Ham player this season.

Playing from a makeshift right-back to a loan center forward, the pacey wide man should be relishing Fulham’s trip to the London Stadium on Friday night.

Now sat seven points adrift of safety, the Cottagers’ ongoing defensive issues have shown no signs of slowing down under Claudio Ranieri.

Along with now failing to keep a clean sheet since a 1-0 win over Huddersfield back on Gameweek 20, Fulham have conceded 12 goals in their last five appearances away from Craven Cottage.

It’s also worth noting that when the Hammers picked up a 2-0 win in the reverse fixture on Gameweek 17, Antonio also found the net on that afternoon across London.

With Newcastle now holding a one-point buffer over the relegation zone and desperate to extend that margin, fans around St. James’ Park will know how important Salomon Rondon will be to that charge.

Rondon has tallied 80 FPL points, more than any Newcastle outfield player, thanks to his six goals and three assists, double the amount of second top goalscorer Ayoze Pérez.

Arguably saving his best performances for their matches in the North East, Rondon has a goal and an assist in Newcastle’s last two at St James’ Park, helping Newcastle beat both Cardiff City and Manchester City.

Rondon should be looking forward to a matchup against Huddersfield on Saturday, the Venezuelan international also found the net against them back on Gameweek 17.

Now sat rock-bottom of the Premier League table, the Terriers have lost their last four matches on the bounce and have picked up a single point in their last 13 fixtures.

Owned by just 4.6% of FPL managers, Newcastle’s target man could also be a wise long-term investment given the Magpies’ generous run of fixtures.

After Huddersfield’s trip to St. James’ on Saturday, Benitez’s side will face Burnley, West Ham, and Everton, all sides who have struggled with defensive issues this season.

Read More: See our weekend Premier League predictions or the both teams to score tips for Saturday.

Coming off the back of a pair of defeats away at Liverpool and Cardiff prior to the break, Eddie Howe will be ecstatic to make a return to the Vitality Stadium on Gameweek 27.

Undoubtedly saving their best performances for the South Coast, the Cherries are unbeaten in their last four matches at home, including the 4-0 drumming of Chelsea back on Gameweek 24.

One man who really stole the show that afternoon and has been spearheading Bournemouth’s charge at the Vitality is the inform Josh King.

Really doing a stellar job of filling Callum Wilson’s void due to injury, six of King’s eight goals and all three of his assists were recorded at Vitality Stadium.

The Norway international has produced 24 FPL points in his last two appearances in front of his own fans.

The former Manchester United youngster holds the third highest FPL point tally of any Bournemouth player and is just one away from breaking the 100 point barrier.

Much like Rondon, King could also be a wise long-term investment for FPL bosses across the country.

Hosting a high-flying Wolves side on the weekend, Howe and King will be looking to exploit some minor defensive issues in Nuno Espírito Santo’s side.

Saturday’s visitors have recorded just one clean sheet since Gameweek 17. 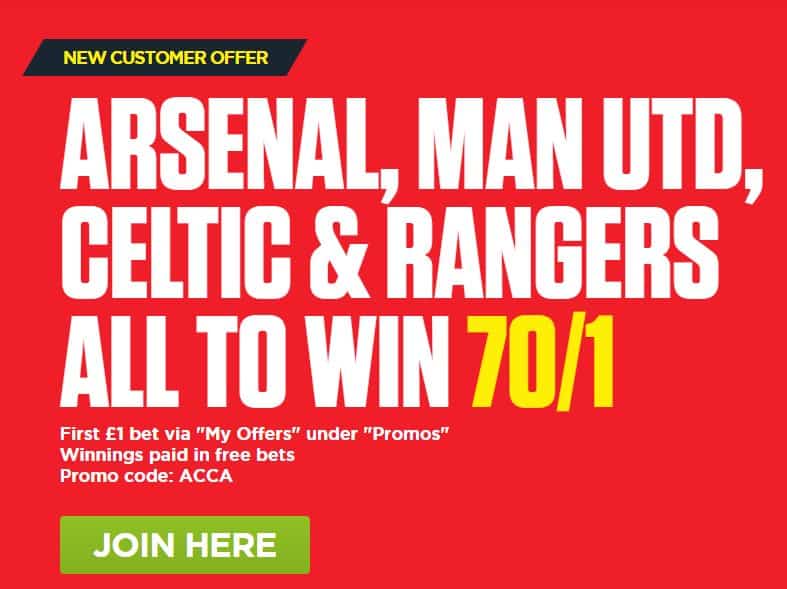