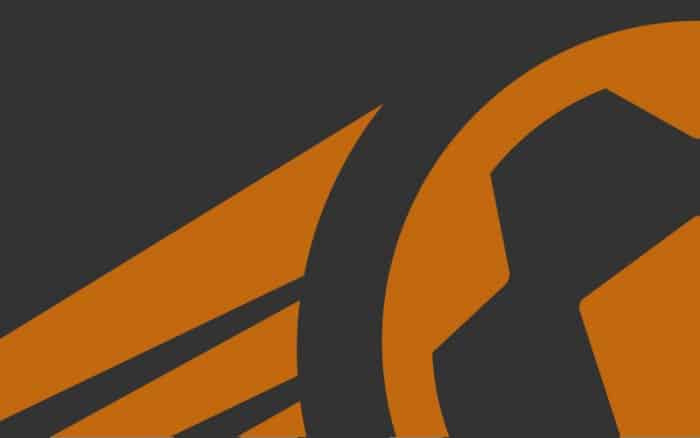 There’s a full set of League One and League Two fixtures taking place this midweek, and we’re hoping for plenty of entertainment on Tuesday evening.  We’ve picked out four matches which should feature three or more goals.

888Sport are the bookies of choice for this bet, and they often have the best prices for Over 2.5 Goals markets. If you open an account you get £30 in free bets to use on this weekend’s EFL action. 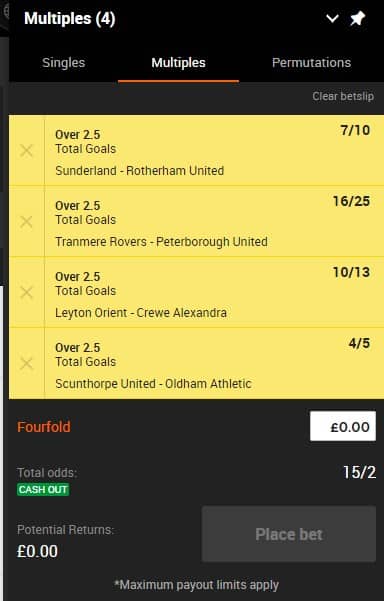 Sunderland have been a dream for goals-backers in recent weeks, and each of their last five matches have featured three or more. The Black Cats are still having problems keeping clean sheets despite seemingly improving their defence over the summer months. They conceded within the first ten minutes to Accrington before roaring back with three goals. They face Rotherham on Tuesday night with the Millers fresh off the back of hitting six past Bolton. Paul Warne’s men have looked far from assured themselves at the back, and they conceded two late goals against Doncaster two weeks ago. They’ve conceded seven in six, and scored eleven times so far, so this could be a very entertaining game on Wearside.

Peterborough ran riot at the weekend, and Darren Ferguson’s men are firing on all cylinders at the moment. With Marcus Maddison pulling the strings, they also have Mo Eisa and Ivan Toney linking up effectively in the final third, and they’ve been a joy to watch. That is bad news for Tranmere, who conceded another three times to Oxford at the weekend. The men from the Wirral have conceded 13 times so far, and that is despite keeping a clean sheet here against Bolton. They’ve struggled this season, but have shown some ability in the final third. They held Gillingham to a 2-2 draw after falling behind, and they could get on the score-sheet here. Should they fail to pack their shooting boots, Posh could cover the Over 2.5 Goals all by themselves. 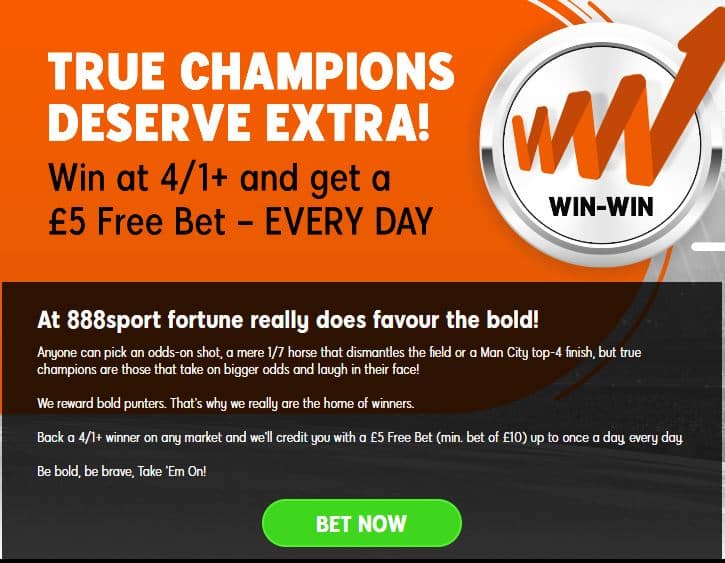 Paul Hurst was a relieved man on Saturday night after seeing his Scunthorpe side pick up their first win of the campaign against Morecambe. He will have been pleased to see the likes of Kevin Van Veen and Matthew Lund get on the scoresheet, and the Iron should be able to carry on where they left off on Tuesday night. They might face a stiffer challenge this time around with Oldham starting to look better and better each week. The Latics scored twice at the weekend to obtain their second consecutive 2-2 draw. They’ve looked a threat going forward, and four of their last six games have landed Over 2.5 Goals. With both sides seemingly increasing in confidence in the final third, this has the potential to be a very entertaining tie.

Questions have been asked about Leyton Orient’s tactics in recent weeks, but they managed to battle to a 3-3 draw against Exeter at the weekend, and that was a step in the right direction for Ross Embleton and co. Perhaps worringly, they’ve now conceded 14 times with only three teams in League Two shipping more. The O’s do score goals though, and they’ve haven’t failed to find the net in any of their last five fixtures. Crewe were also involved in an entertaining game, losing 3-2 at Gresty Road, and Dave Artell’s side will be looking to bounce back here. They’ve scored two goals in three of their four away games so far, and they should be able to find a way through in this game. Expect this to be a game with plenty of chances.

Cash out your accumulators.

Build your own football bets.

Read More: See this week’s BTTS tips and predictions or head to our football betting tips to get every tip on this weekend’s football.