PSV were defeated for just the second time at the weekend, as they crashed to a 3-1 defeat at the Amsterdam Arena. Marc Van Bommel’s men are back in action on Thursday evening, and they will be looking to get back on track. Tackling in-form PEC Zwolle will not make things easy, and Jaap Stam will be hoping to derail his former club’s title hopes here in Eindhoven. See our PSV vs PEC Zwolle predictions below.

Despite their underwhelming performance in Der Topper, the title is still in PSV’s hands. Their home record at the Phillips Stadion is absolutely formidable, and they are unlikely to drop points here. Feyenoord are the only side to take something away from Eindhoven this campaign, and despite PEC’s resurgent form, they are unlikely to have enough quality here. Van Bommel is not likely to make too many changes to his side, and doesn’t have many absentees. Zwolle have not enjoyed happy memories on this ground, losing 4-0 and 4-1 during their last two visits, but Jaap Stam will have his side well-organised, and they will not give the hosts much time or space. After a brief blip, the former defender has got his side working hard, and their goalless draw with AZ recently perfectly encapsulated their work ethic and spirit. PSV have conceded just four home goals this season, which is incredible, and it’s hard to see PEC Zwolle getting on the scoresheet. It’s likely to be a case of keeping the score down here, and the best way to play this could be PSV and Under 4.5 Goals. The visitors played well at the Amsterdam Arena a couple of weeks ago, and were fairly unlucky to lose 2-1. They haven’t conceded more than three goals on their travels this season, so this is unlikely to be a thrashing. PSV put just two goals past NAC Breda last time out, and I can see a similar scoreline here. PSV and Under 4.5 Goals is the first of our Eredivisie betting tips for Thursday evening.

PEC Zwolle may have found the net against Ajax, but PSV are exceptionally tight at the back, and they are unlikely to be breached here. Feyenoord, AZ, Groningen and Willem II are the only sides to have found the back of the net at the Phillips Stadion this season. Van Bommel wasn’t pleased with his side’s performance on Sunday, and he will demand better for this fixture. He will be keen to tighten up his defence following their abject display, and PEC Zwolle may suffer the consequences. PEC Zwolle have scored just 12 of their 33 goals on the road this campaign, and they fall short here. PSV have won all five matches against sides in the bottom half this season, and they’ve managed to keep clean sheets in each of those encounters. At the prices, Both Teams to Score? No is the value pick. It is 23/20 with Bet Victor, and it is the second of our PSV vs PEC Zwolle predictions in Eindhoven.

Unsurprisingly, the PSV players are very short in the anytime goalscorer market. Luuk de Jong is around 6/10 to notch at any point in this game, which looks fair enough. However, backing the striker in the first goalscorer market gives us much more value, and with PEC Zwolle not expected to get on the score-sheet, the 28-year old is the one to back. He has a sensational record against this club in recent years, he notched both goals when the sides met earlier in the campaign and scored a hat-trick at the Phillips Stadion in February 2018. He’s already on 22 goals for the campaign, and also found the net at the weekend. Luuk de Jong to score the first goal of the game is the third of our Eredivisie betting tips.

Over 2.5 Goals is priced at 1/3, and plenty of goals are expected by the bookies here. It’s 5/6 for Over 3.5 Goals in this tie. PSV have conceded just four times at home, but PEC Zwolle did net in Amsterdam, and it’s 4/5 for Both Teams to Score? Yes in this game.

Luuk de Jong is 11/4 to net the first goal of the game, and that would have landed in each of the last two meetings between these teams. Hirving Lozano is 3/1 to net the opener in this one, and the Mexican has scored plenty of home goals this campaign. Steven Bergwijn is next in the betting, and can be backed at 5s.

A £10 free bet for Midweek Football 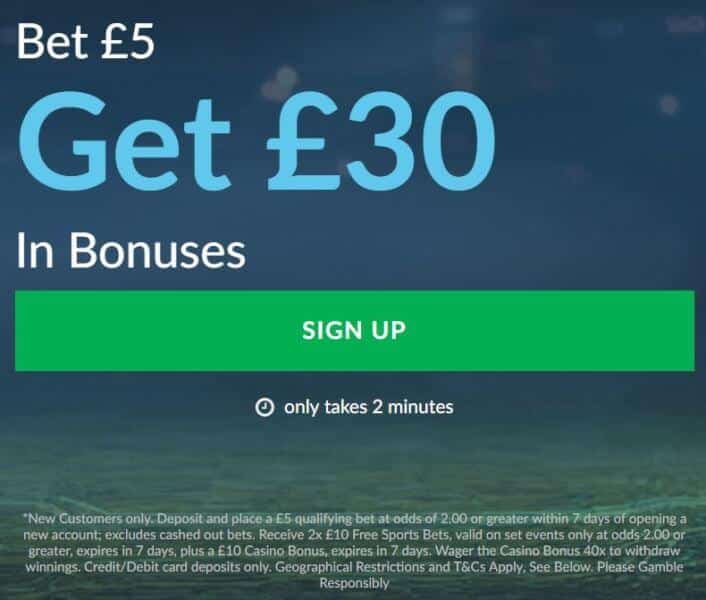