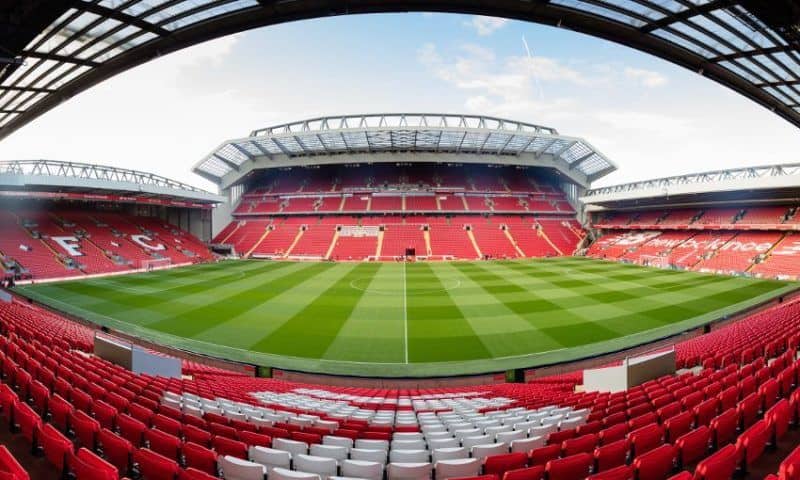 Liverpool vs Burnley predictions and betting tips ahead of this Premier League game, kicking off at midday n Sunday 10th March 2019. Read below to see our tipsters’ predictions for this match. 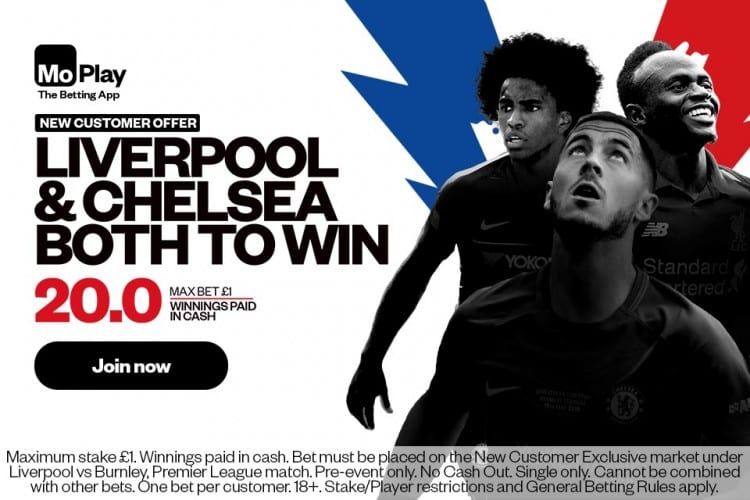 It has been a tough few weeks for Liverpool and they have lost their top spot in the Premier League table and by the time they play this match they could be four points behind Manchester City. A series of 0-0 draws against Bayern Munich, Manchester United and Everton have raised alarm bells for some Liverpool fans but they have put up impressive home displays against Bournemouth and Watford too.

Burnley had a shocking start to the season and never really got going until a couple of months ago. After going eight matches unbeaten they’ve now lost their last two including a 2-0 away loss at Newcastle. This should be a comfortable three points for Liverpool and Jurgen Klopp will be demanding a big performance after dropping too many points in the title race recently. A 3-0 Liverpool win is the main betting tip for this match.

Burnley haven’t won at Anfield since 1974.

Burnley have only picked up four points from a possible 27 against Liverpool in the Premier League.

Liverpool have only won four Premier League games in 2019 – drawing four and losing once.

Saido Mane has scored in each of Liverpool’s last five home matches (scoring six in total).

If you want a more secure betting tip for the game then it could be wise to bet on Liverpool to win this match to nil. They have been brilliantly defensively this season, largely thanks to Virgil Van Dijk, and have kept clean sheets in their last five matches now. They have also struggled to score in recent weeks, which is surprising given that they have one of the best forward lines in the league at their disposal. Firmino will probably come back into the starting line-up for this match in place of Origi and another clean sheet looks a good bet against a Burnley team who didn’t score at Newcastle last time out.

Mo Salah is misfiring at the moment but he’ll get more chances to put that right at Anfield this weekend – even though he hasn’t been as prolific as last season he is still the favourite in the anytime goalscorer betting odds at 8/11. For the selection though, we are going with Roberto Firmino, who came on as a substitute against Everton last weekend. The Brazilian is always longer odds than Mo Salah despite playing through the middle a lot of the time and he’s the preference for our next Liverpool vs Burnley bet on Sunday.

Open a MoPlay account to get 19/1 for Liverpool and Chelsea to win today.

Jurgen Klopp wants Liverpool fans to go to beat early ahead of the midday kick-off.

Jurgen Klopp has a message for Liverpool fans ahead of their midday kick off with Burnley on Sunday.

James Milner is a doubt for Liverpool’s match with Burnley.

.@JamesMilner’s fitness will be monitored ahead of Sunday's clash with @BurnleyOfficial…

Watch Sean Dyche’s press conference ahead of the match:

Sean Dyche faces the press ahead of Burnley's trip to Anfield…