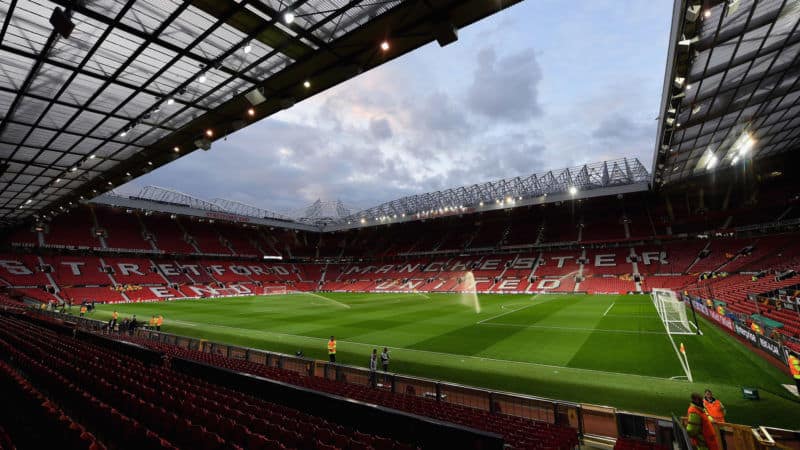 Manchester United vs West Ham betting tips, predictions and preview for Saturday evening’s Premier League fixture at Old Trafford. The Red Devils never really showed against Barca in midweek and will regard West Ham’s visit as an opportunity to arrest their recent slide.

Despite all the hype around Ole Gunnar Solskjaer, United have now lost four of their last five matches in all competitions.

West Ham, meanwhile are currently in mid-table with no real chance of either challenging the top six or entering a relegation scrap.

I accept that this will be a controversial selection and can see why some would be averse, but it’s not a complete stab in the dark! Jose Mourinho’s unfortunate legacy at Manchester United seems to be that many people no longer regard them as a major contender when it comes to challenging for the Premier League title. Expectations have been lowered to such an extent that a decent run of victories is now sufficient enough a reason to offer a relatively unconvincing candidate – in Solskjaer – a long-term deal as manager.

Scratch beneath the surface of that purple patch and the reality is that United aren’t really much better than they were before. Sure, they approach matches more positively as far as attacking is concerned, but it hasn’t stopped them being outfoxed by Wolves twice in a matter of weeks and tamely surrendering their home Champions League tie against an out-of-sorts Barcelona.

I’m certainly not saying that they can’t beat West Ham, but I think the visitors are well overpriced even if they themselves have generally flattered to deceive of late. The Londoners recently beat Chelsea with room to spare, albeit at home, and this is just the sort of match that they turn up for and spring a surprise.

If there’s one man who has thrived since Solskjaer’s arrival, it’s England international Marcus Rashford. The 21-year-old was a bit part player under previous manager Jose Mourinho but he’s proven his worth in recent weeks and bettered his previous highest tally of Premier League goals with six matches still to play.

Rashford grabbed the opener in United’s last victory – which came against Watford at the end of March – and he can score his fourteenth goal in all competitions with a strike against West Ham. You’ll get a best price of 5/4 on the United academy graduate notching anytime against West Ham, and he looks as likely to register as anyone.

Again, a bit of an unconventional market perhaps but there’s certainly some value involved if form is anything to go by. I’m a firm believer that odds-on punts should generally be included in multiples and football accas, so perhaps that’s the best place for this one, too.

Pretty simply: None of United’s last five outings games have produced more than three goals, while only one of West Ham’s last five have seen more than two goals scored. Despite obvious deficiencies in both sides, they appear to contest fairly closely-fought games which is what makes this one stand out.

You can get 4/6 on there being under 3.5 goals scored at Old Trafford on Saturday evening to complete our Man United vs West Ham betting tips, which is considerably more attractive than most of the shorties you’ll see this weekend.

Bet between £10 and £25 with a new Novibet account this weekend and get a free bet to the same value! 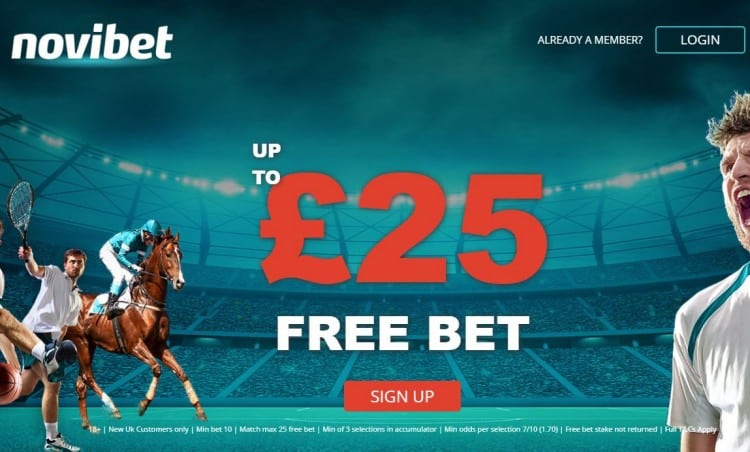