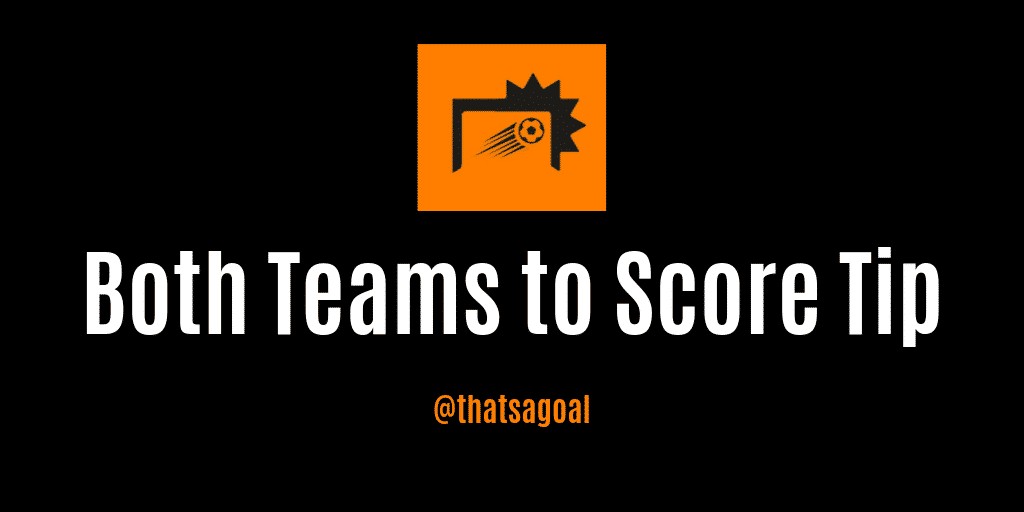 There are three Premier League matches taking place tonight and William Hill have boosted the odds for all six teams to score out to 6/1. For this bet to be a winner, we need all three matches to include both teams finding the net.

You need a William Hill account to bet on this BTTS, and if you don’t yet have one, you’ll also get their £30 sign-up bonus which can be used on Wolves v Liverpool tomorrow, or the FA Cup this weekend.

The first selection is Leicester vs West Ham.

Leicester have fallen off the pace a little recently and have only kept one clean sheet in their last eight Premier League matches.

Both teams have scored in seven of those game.s

West Ham thought they’d scored in their last away match at Sheffield United but it was ruled out for handball.

They’ve scored at Chelsea and Southampton in recent away games and conceded at Wolves, Crystal Palace and Sheff Utd.

The second pick on the BTTS tip is Tottenham vs Norwich City.

Spurs were fortunate to escape with a 0-0 draw at Watford last time, with Deeney missing a penalty.

They’ve conceded in seven of their last eight matches at home in the league, and against Middlesbrough in the FA Cup.

Norwich haven’t scored in their last two away but before that, did in their previous three.

With Pukki back in the starting line-up, they’ve scored in three of their last four, and the reverse fixture a few weeks ago was a 2-2 draw.

Finally, the most dangerous of the three selections – Manchester United vs Burnley.

United are without Marcus Rashford for the next couple of months so Martial has to step up.

They have scored in every home game this season, but their clean sheet against Norwich was their first in 8 home matches.

Burnley beat Leicester 2-1 last time out. Their goalscoring away is a worry but they have scored at Leicester and Arsenal this season.

The odds for this have been boosted to 6/1 at William Hill, meaning a £10 bet wins you £70 if both teams score in all three of the games. Follow the steps below and the bet will get added straight into your betting slip.

ADD THIS BET STRAIGHT TO YOUR BETTING SLIP

Deposit £10 to Bet £10 on Each Premier League Game Tonight