Chelsea will host Championship Sheffield Wednesday on Sunday as they look to get through to the next round of the FA Cup. The last time these sides faced off was when Wednesday were still a Premier League side. One of their final games in 2000 before relegation, at home to Chelsea, which they won 1-0. Will the sleeping giants come alive for the day? Or will the current giants easily see the next round? See our Chelsea vs Wednesday predictions below and get yourself a free bet to use on our betting tips. 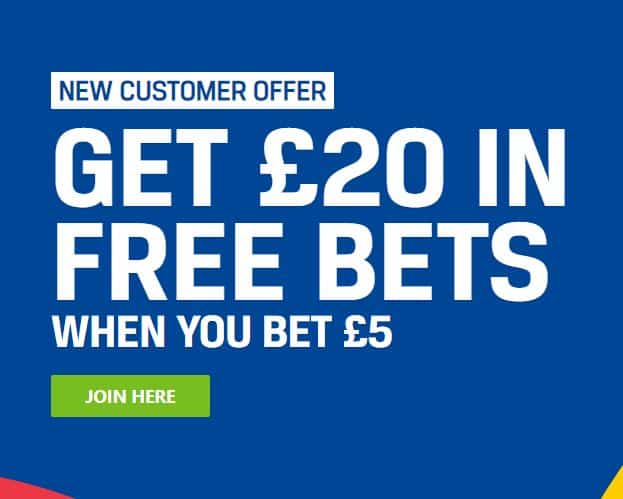 Chelsea are straight off the back of a cup game and into another. Last game they hosted Tottenham in the League Cup and won 2-1, making it 2-2 on aggregate. They qualified for the next round on penalties. The Blues have been brilliant this season, and were for a long time one of the few unbeaten teams. When this run came to an end they took a dip in form, nothing extreme, but they are now a lot less consistent and could be higher in the table if they showed up every game.

Wednesday have been poor this season but have had a slight upturn in form after the sacking of Jos Luhukay, but this shouldn’t have much impact on the outcome of the match. The Owls are capable of a big cup upset, a couple of seasons ago they beat Newcastle away and Arsenal at home back to back in the League Cup, but I don’t think it will go their way on Sunday. They will put up a good fight as they always do against better teams but Chelsea need to get their consistency going again and after beating Tottenham on Thursday this is a great opportunity to do so. They shouldn’t hold back. The first of our Chelsea vs Wednesday predictions is Chelsea to win and both teams to score.

For our first scorer tip we wanted to take a chance on Higuain starting the match and getting on the scoresheet. The new Chelsea loan signing has been considered in the top strikers in the world for a while now and signing just before the Tottenham game meant it was too soon to throw him straight in. Now he has had a chance to train with the squad and get to know them a little he might get gametime against Wednesday.

With Higuain not registered in-time to play, our attention has to turn to the only other recognised striker in the team and that is Olivier Giroud. He missed a few chances against Tottenham including a header in injury time, but we’re backing him to score first in this weekend’s Chelsea vs Sheffield Wednesday predictions.

My correct score tip to complete these Chelsea vs Wednesday predictions is for a 3-1 Chelsea win. Wednesday should put up a fight but will fall to a convincing defeat. They will make a good show of themselves, but Chelsea are just too good and will run out comfortable winners, despite their 90 minutes against Tottenham just three days ago. 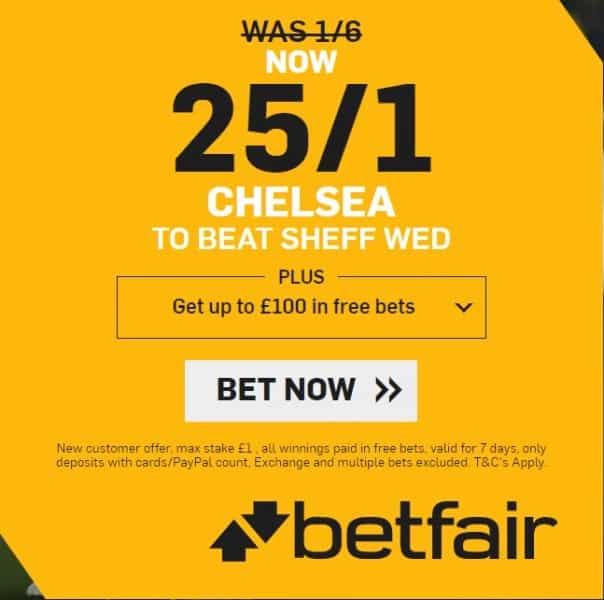 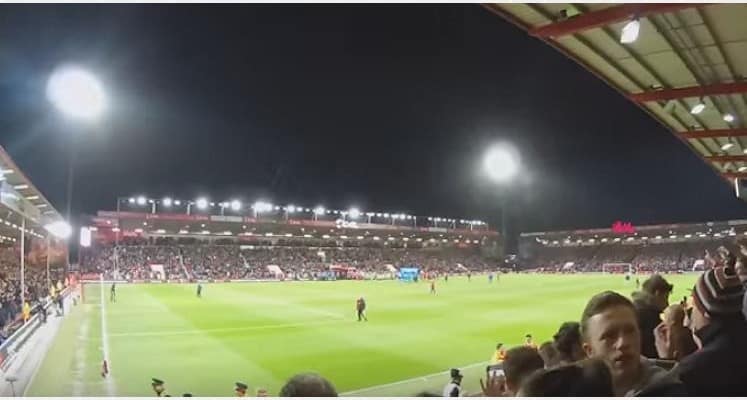