Before the season gets underway, we’ve taken a look at what Fantasy Football players are doing around the world and picking out the most popular selections ahead of the 2019/20 campaign from the defensive set-up, to midfielders and attackers. Where will you play your premium picks? 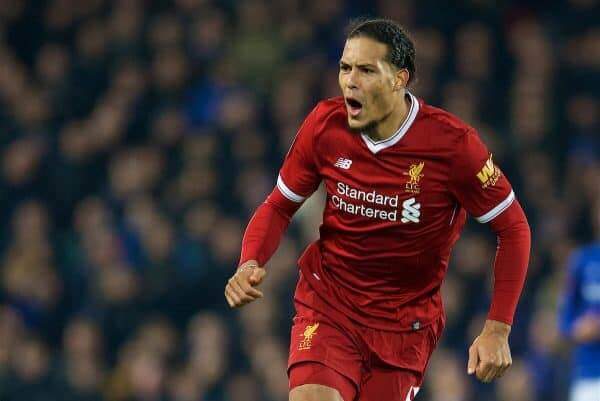 Looking at some of the early teams sent into us from the start of the 2019/20 season, a lot of players are going with a strong defense this season. The likes of Liverpool’s Trent Alexander-Arnold, Andrew Robertson and Virgil Van Dijk are some of the most popular selections along with the Manchester City defence – although with Pep Guardiola usually operating more rotation that Jurgen Klopp, Ederson might be the best selection from a City defence viewpoint.

For the budget end of the game, Everton look to have a decent start but their most popular player is Lucas Digne at £6m for his assists and free-kick ability. At the time of writing, Kelly from Crystal Palace is also popular given that Wan-Bissaka has left the right-back berth open. Van Aanholt is another popular selection at £5.5m. Lascelles from Newcastle is in at £4.5m but it is hard to see Newcastle keeping many clean sheets this season given their off-field problems and lack of current transfer activity. He’s selected by 8.8% of players though. 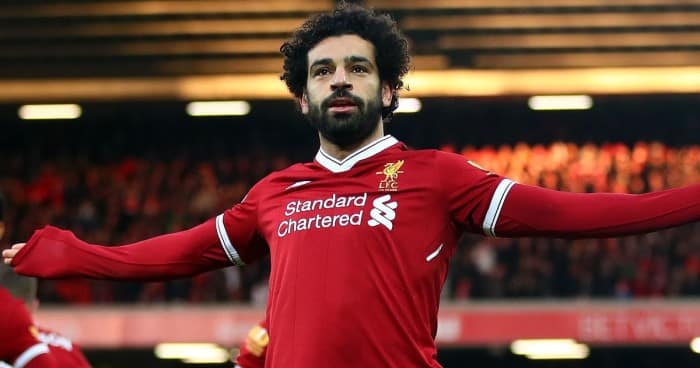 Last season we seen some very high scoring midfielders, meaning players were sacrificing premium strikers for the likes of Mo Salah, Raheem Sterling and Sadio Mane. This season, Wilfried Zaha wants to leave Crystal Palace and at £7.0m, he is one of the most popular picks in Fantasy Football 2019/20. The winger was a striker last season but FPL has reinstated him as a midfielder and if the Ivory Coast man moved to Arsenal, he could be one of the most selected players in the whole game this season.

Manchester City’s Bernardo Silva is another popular pick at just £8.0m and he seems great value for a Fantasy Football midfielder from the Premier League champions who score plenty of goals. David Silva is retiring at the end of the season and is expected to play a bit-part role compared to more recent campaigns, and Kevin De Bruyne is back from injury and another very popular Premier League FPL midfield selection.

Of the cheaper options, a lot of players are gambling on Leicester’s new signing Ayoze Perez keeping up his good form from the end of last season at Newcastle. James Maddison was a great FPL player to have in your team during 2018/19 but his price hike reflects that.

At £7.5m, Ryan Fraser from Bournemouth is a popular pick – the sixth most popular of the midfielders and Everton’s Gylfi Sigurdsson at £8.0m is another of the most popular tips for Fantasy Football midfielders. He is the Everton penalty taker and also their most creative player.

At the business end of the pitch, a lot of Fantasy Football players are just going with one premium striker this season – choosing one from Aguero, Kane or Aubameyang. This leaves room for a slightly cheaper option – the likes of Jamie Vardy at £9.0m and then a cheap third choice striker.

Currently. the most popular Fantasy Football striker tip for the 2019/20 season is Raul Jiminez of Wolves, priced at a very reasonable £7.5m. After picking up 181 points last season it is easy to understand why he is such a popular pick. Harry Kane is once again demanding a high free at £11.0m but that hasn’t stopped 23.5% selecting the England captain as their premium FPL striker.

Callum Wilson and Josh King of Bournemouth are also popular, with Wilson coming in at £8.0m and looking fully fit ahead of the new season, he could be the pick of the strikers around that fee.

Of the players considered budget strikers, the newly promoted clubs all have a goalscorer on their books, Puki of Norwich was top scorer in the Championship last season. Billy Sharp has always scored goals in the lower leagues and Aston Villa have Kodija to rely on. Tammy Abraham scored Villa’s goals last season and he’d be an interesting selection from Chelsea given that Frank Lampard has said he will get chances to prove himself.

Each week our resident Fantast Football scout will give you a breakdown of recommended players for the upcoming gameweek. He will also keep you updated on how his team is looking and any substitutions or transfers that will be made. Keep up to date with our Fantasy Football scout on Twitter @thatsagoal, where will we offer advice and help for whichever part of you team you want advice.

If you want our Fantasy Football scout to rate your team, just send it into us on Twitter and we will take a look for you, offering tips and hints as to what we would change about it. The EPL Fantasy Football scout will always be on hand to help you get up that leaderboard and win your private and public leagues in the 2019/20 season.

Giroud Let The Dogs Out?

A Kiss From A Danny Rose

Turn the other Loftus-Cheek

One Flew Over Lukaku’s Nest

Use our Premier League betting tips to help you with your FPL team this week. 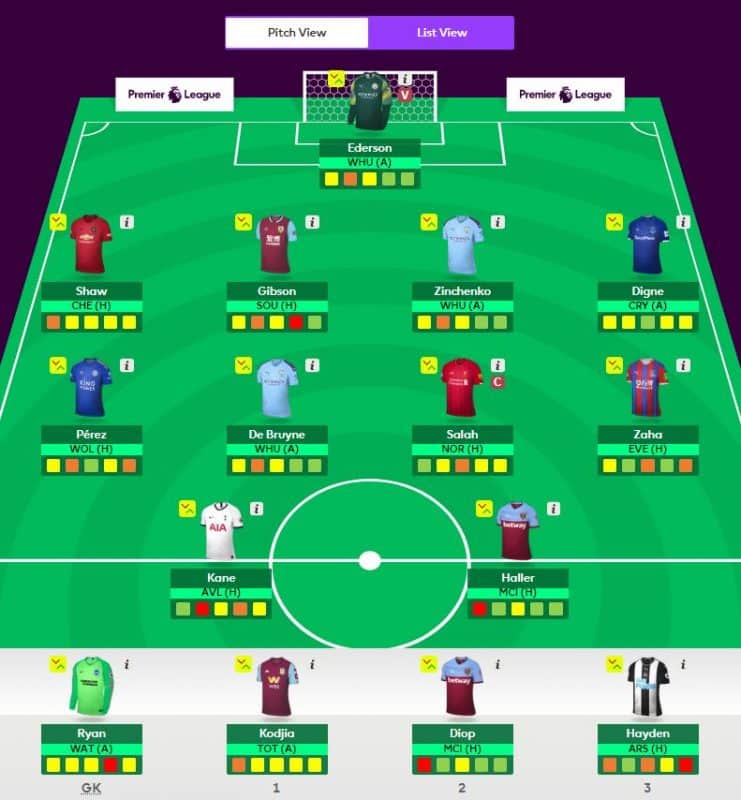