Home Online Betting Help Guide How to bet on the Over/Under 2.5 goals coupon in football

How to bet on the Over/Under 2.5 goals coupon in football 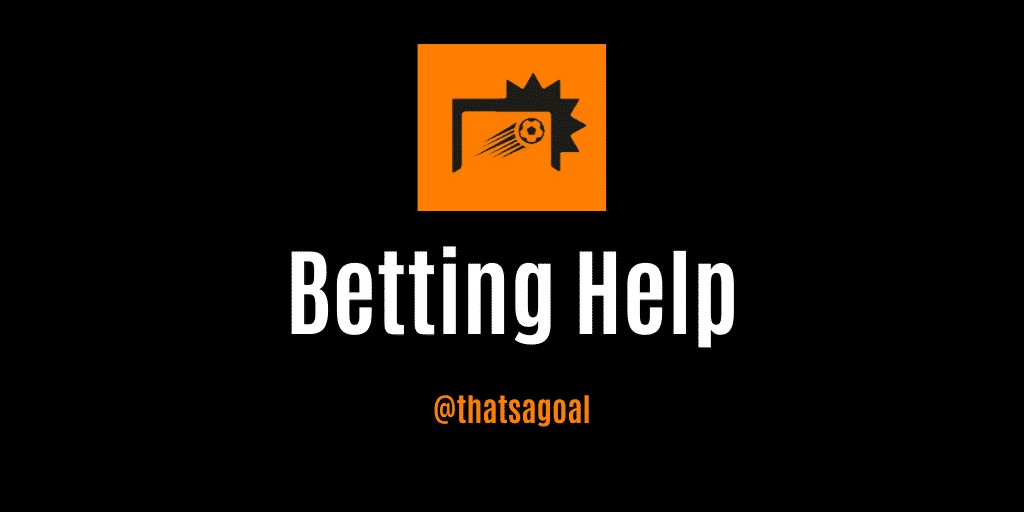 Unlike the straightforward accumulator bet in football, the over/under 2.5 goals concept does not involve selecting a win for either team or a draw. Basically, all that is required is to decide whether three or more goals will be scored per game and there are several factors to bear in mind when placing one of these bets.

This means the result doesn’t matter and your bet will always be alive late into the game. In today’s football betting guide, we look at four tips to pick the best over/under 2.5 goals selections for your bet.

Recent form of the teams

Throughout the season in any league, there are probably teams playing an open style of football with goals scored at both ends of the pitch. During the 2019-20 League Two campaign, for example, Crewe Alexandra scored in each of their league games from the beginning of December to March but registered just three clean sheets in that time.

The Railwaymen appeared to be a good option for over 2.5 goals while in the same league, Newport were rather goal-shy. County netted in just three of their nine games from early February onwards with three or more goals scored in only three of those matches.

Under 2.5 would have been a reasonable selection for the Welsh team while in the Premier League for the same 2019-20 campaign, Sheffield United were regularly involved in low-scoring games.

Taking into account current injuries for a team can also be a good guide for the over/under 2.5 goals bet. A prolific team in front of goal with a useful defence may suddenly lose one or two key attacking players due to injury, and then become involved in low-scoring contests. MK Dons were prime examples of this scenario during late September and October 2019.

Such matches between local rivals can quite often be nervous and cagey affairs with players frightened to make mistakes in front of a larger than average attendance. There are opposite extremes when a glut of goals may be scored as both teams adapt to the frenzied atmosphere. A glance at the Sheffield derbies during the 2017-2018 and 2018-19 Championship campaigns provides cases in point.

The games between Wednesday and United at both Hillsborough and Bramall Lane finished in goalless draws during the latter season and there was another 0-0 stalemate during the previous campaign following an earlier 4-2 draw. It may be best to ignore derbies for this type of bet due to their unpredictability.

Number of selections per bet

As per Accas with most bookmakers, it is probably best restricting an over/under 2.5 goals bet to five selections which can accommodate under and over on the same line. Odds can be fairly reasonable and quite often no worse than 1/2. However, it may be unwise to include such fixtures as PSG French Ligue 1 home games in such bets with their high-scoring probability and likely prohibitive odds for over 2.5 goals.

Selecting more than five games is much more of a gamble and while returns will be that much greater, there is a greater possibility of that one game which does not reflect current form and ruins the bet.

BetVictor Triple Your Returns – The Welcome Bonus That Wins Big

BetVictor are no strangers to incredible welcome bonuses. For years they’ve been one of the…

What is the William Hill Promo Code for 2022?