Champions League Qualifying Accumulator Tip – Win £130 or get a Refund

Liverpool, Southampton & Bournemouth All To Win

Free Bets for the Champions League

Join BetBull and claim up to £50 in free bets in your first 7 days of betting.

Review
Claim HereClaim Here
18+, Welcome Bonus: New Players only, 1st Deposit, Min Deposit,: £10, max £10 free bet valid for 14 days, bets must be placed at odds of 1/1 or greater and be settled within 14 days of placement. System bets not eligible. Neteller,Skrill and Paypal not eligible. T&Cs apply
3.

Review
Claim HereClaim Here
New customers only. Deposit £20 using Debit Card, bank transfer or Trustly. Up to your first £20 of losses will be refunded as CASH within 24 hours of qualifying bet having been settled. T&Cs apply.

Open a new Bet Victor account and place a £5 bet. Win or lose you will get £30 in bonuses added to your new account.

£20 RISK FREE first bet (refund in CASH if you lose)

Review
Claim HereClaim Here
ew customers only. Place your FIRST bet on any sportsbook market and if it loses we will refund your stake in CASH. Max refund for this offer is £20. Only deposits made using Cards or Apple Pay will qualify for this promotion. T&Cs apply. Paddy's Rewards Club: Get a £10 free bet when you place 5x bets of £10+. T&Cs apply.

Our Champions League previews are constantly updated and we’ll bring you betting tips from each match in the draw. During the group stages of the Champions League there are 16 matches each game-week – eight on Tuesday and eight on Wednesday and new for this season, there are some early kick-offs, taking place at 5.55pm before the six other matches begin at 8pm (UK Time).

This will be your number one place for UEFA Champions League match previews, betting tips, predictions and news this season and our writers will be working around the clock to bring you the best advice when betting on the Champions League.

We’ll also have a run down of the week’s action following the completion of the gameweek and update our outright betting tips accordingly. There is every chance that we might look to tip a different team to win the tournament later on down the line but hopefully, our premier prediction is a good one.

Keep visiting this page early each week and you’ll get all the Champions League predictions including teams such as Barcelona, Real Madrid, Juventus and Liverpool. Liverpool set the tournament alight last season with some fantastic performances – including knocking Manchester City out and they smashed five past Roma in the first leg of their semi-final. Can they go one better an dwin the Champions League this season? Have a look at our Champions League betting tips below to find out our predictions.

Date and time for the 2020 Champions League final

The final will take place at the Atatürk Olympic Stadium in Istanbul and the kick-off time is 8pm (BST), 9pm (CET). It will be the 28th final under the UEFA Champions League format and the 65th final of Europe’s elite club competition.

The 2019/20 Champions League will be shown live on BT Sport and also on the BT Sport app.

How do you pick your Champions League betting predictions?

In what looks like another wide open tournament, we’re betting on the experienced side here and going with Barcelona. They are currently second favourites in the latest odds behind Manchester City – but there is still an argument to be had that City are too inexperienced to win this competition. Guardiola’s side keeps showing signs that they will win the tournament but fail to keep enough clean sheets.

With Lionel Messi and Luis Suarez in their side as well as new signing Antoine Griezmann, they are certainly capable of winning the Champions League for the first time since the 2014-15 season when they beat Juventus 3-1 in the final. FC Barcelona are looking for their sixth European Cup and we think they’ll get it in the final this season.

Of the other teams in with a chance, Juventus are in the top 5 in the betting because of their new star-man Cristiano Ronaldo and they’re currently 9/1 with Ladbrokes to win the tournament. Bayern Munich had some great success in this tournament in the recent past and finally won the tournament at Wembley when they beat German rivals Borussia Dortmund – however, they are in transition and are not the force of old.

Of course, last years winners Liverpool are prominent in the Champions League winner betting odds for this season because of their back to back finals and triumph against Tottenham last season. There is no real reason why they cannot win the tournament again but their squad is still a bit thin and any injuries could be fatal to their chances. Especially given that they will be going all out to win the Premier League this season.

Lionel Messi is the obvious favourite in this market and if Barcelona are going to win the Champions League as we predict, then it will be Messi go guide them there. The Argentine legend is constantly there or there abouts in the Champions League top goalscorer standards and it would be no surprise to see him get the crown once again.

Cristiano Ronaldo was widely fancied to get the accolade at the start of the tournament and he is favourite in the scorer odds with some bookies.

Liverpool’s Mo Salah is at 10/1 to be the Champions League top goalscorer this season, with Saido Mane an interesting potential prediction at 22/1 with 888Sport.

The biggest team tournament in the world brings together some of the World’s best players and the teams on display in the 2019/20 Champions League season have some real stars. We’ve looked at the top 5 teams in this year’s Champions League and predicted the finishing positions of them.

FC Barcelona are one of the most celebrated teams in the world and their Champions League form under former manager Pep Guardiola was sensational. They won the competition in 2006, 2–9 and 2011 before adding a fifth Champions League win in 2015 when they beat Juventus. Their win at Wembley against Manchester United was one of the best performances by any team in this competition.

Real Madrid made it 13 Champions League trophies in 2018 when they won their third in a row after beating Liverpool in Kiev. Before these wins, no team had ever retained the UEFA Champions League trophy – to put in to context how tremendous this achievement was. Now Cristiano Ronaldo has moved on Real Madrid look much weaker and they are struggling in La Liga this season. This poor form could lead to an earlier than expected exit and we’re going for a quarter-final loss in our Champions League betting tips for Real Madrid. 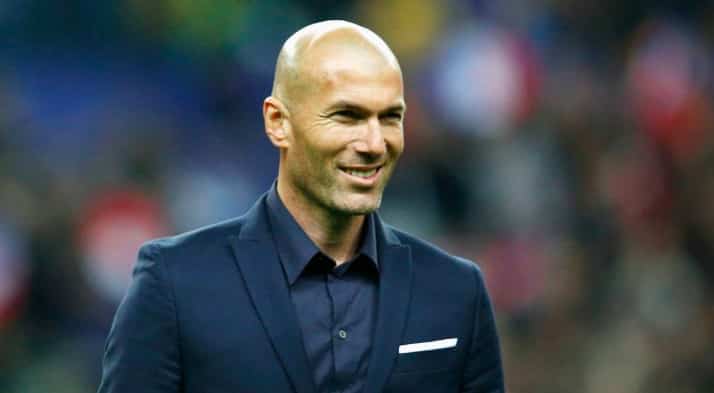 FC Bayern Munich finally got their hands back on the Champions League trophy when they beat Borussia Dortmund at Wembley in 2013. Before that win they had lost two of the previous three finals including one at their own stadium against Chelsea. Lewandowski is still their main goalscoring threat and a defence not as stable as it once was, we’re not expecting a sixth Champions League for Bayern Munich this season.

It seems like everybody is just waiting for Manchester City to win the Champions League under Pep Guardiola and this could well be their season to do it. With players such as Sergio Aguero, David Silva, Raheem Sterling and Kevin De Bryune in their line-up, coupled with a tremendous goalkeeper and strong back four, they don’t have a weakness on the pitch. The concern is that Man City haven’t yet found a way to play in the Champions League and they have conceded too many goals too often, iron this out and this could be the season they win their first Champions League trophy. 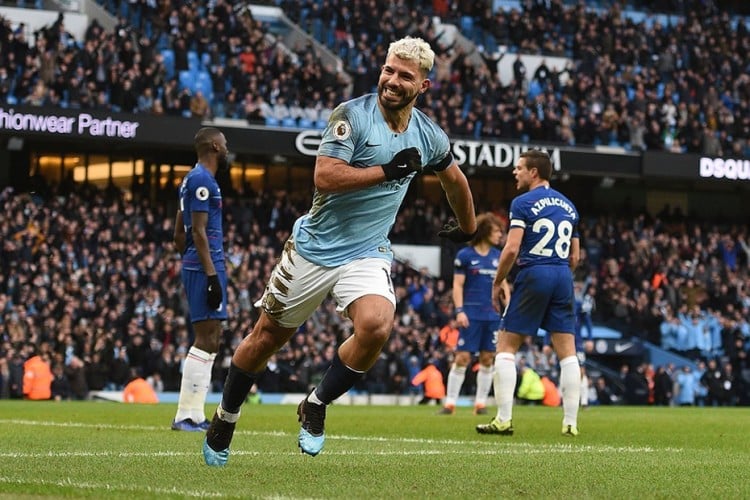 The signing of Cristiano Ronaldo has given Juventus a real chance to win the tournament this year but in our Champions League betting tips we think they’ll fall just short. The Old Lady lost the final in 2014 when they were beaten by Real Madrid but their team is arguably stronger this time around. Ronaldo is joined by Dybala and Madzukic and the likes of Pjanic and Cuadrado provides great service to their front players.

It would be on of Cristiano Ronaldo’s biggest achievements if he can guide his new team to a Champions League trophy, but in what looks like an open tournament this season, they have a good chance.